This week our host Dimples on Demand is joined by GigLife, Dave the Uber Slave and Instacart Strategies.

We're talking all about the bests and worsts of gig work:

We're always looking for new topics to discuss and gig workers to feature, so reach out if you'd like to take part in a podcast or ask our panel some questions of your own.

If you enjoy our podcasts and want to know when we release new ones, make sure you subscribe to our newsletter below.

TOpics of the week

What's the worst thing about being a gig worker?

What's the worst gig platform to work with?

What's the worst thing a gig platform has done to you?

What’s the best thing about being a gig worker?

What’s the most you’ve ever made in a day of gig work?

What’s the best tool or app you’ve used or use while doing gig work?

What’s the best customer experience you’ve ever had as a gig worker?

Or tell us what you'd like our panel to discuss.
Reach Out

The latest gig worker stories in your inbox.
RECEIVED!
Oops! Something went wrong while submitting the form. 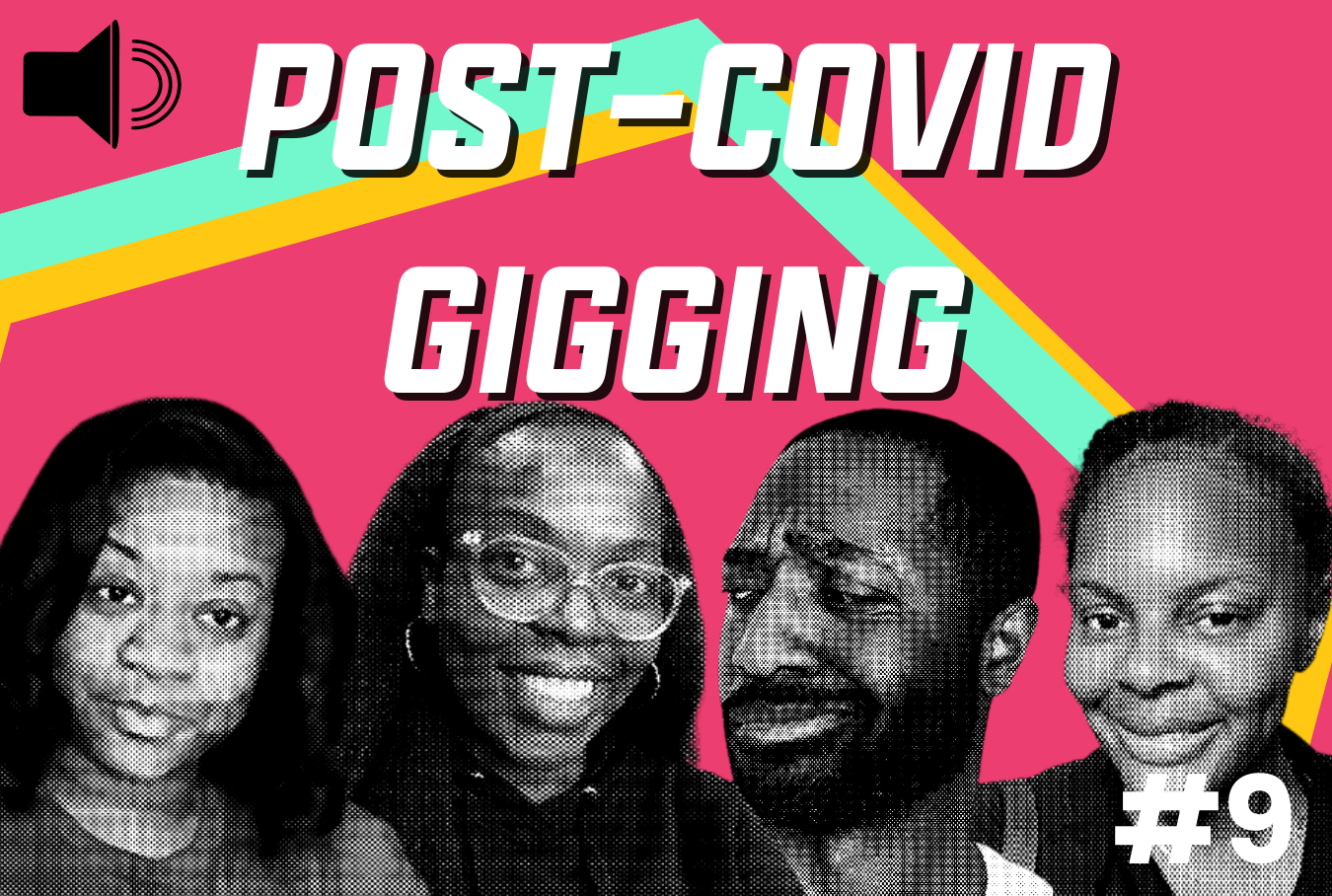 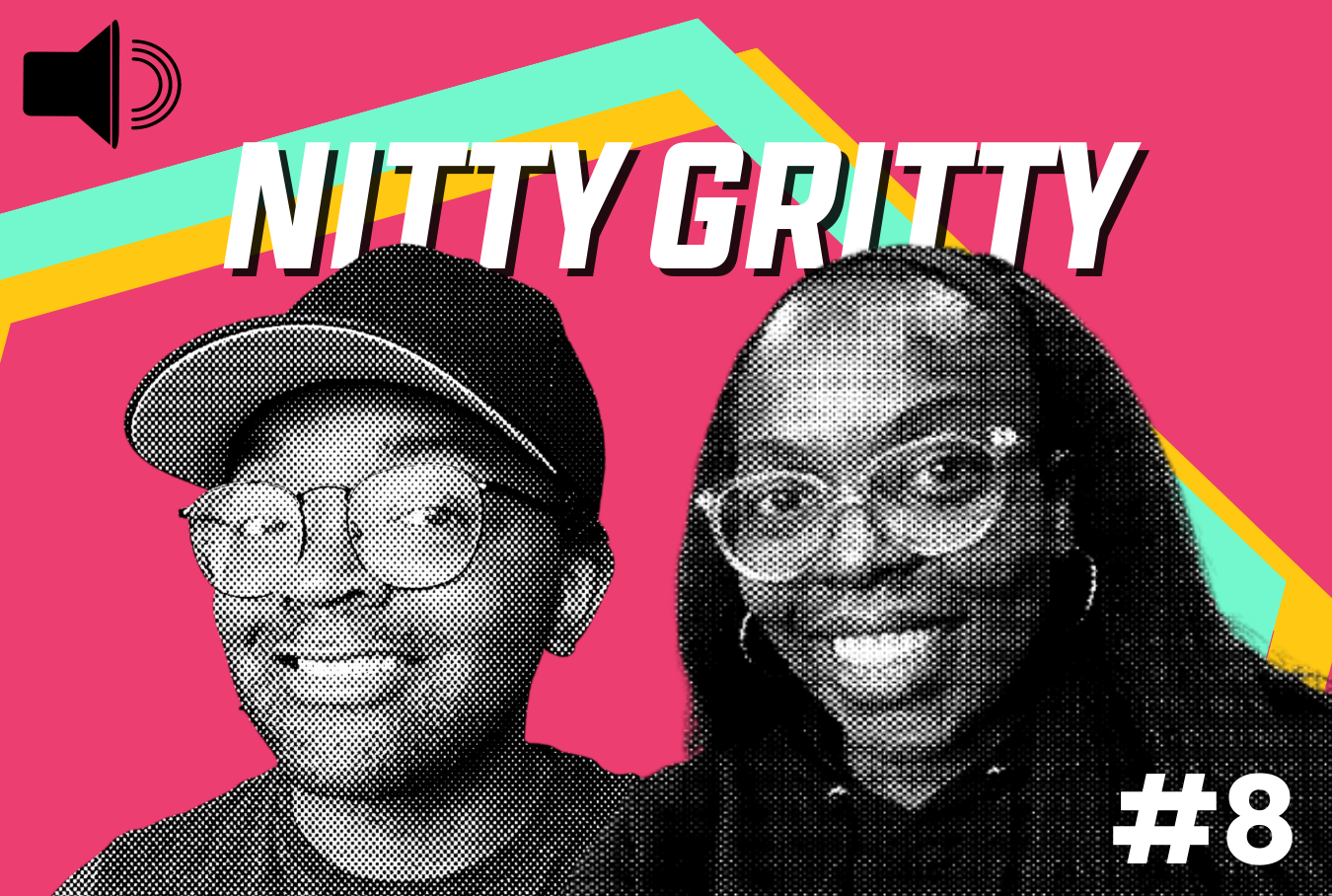 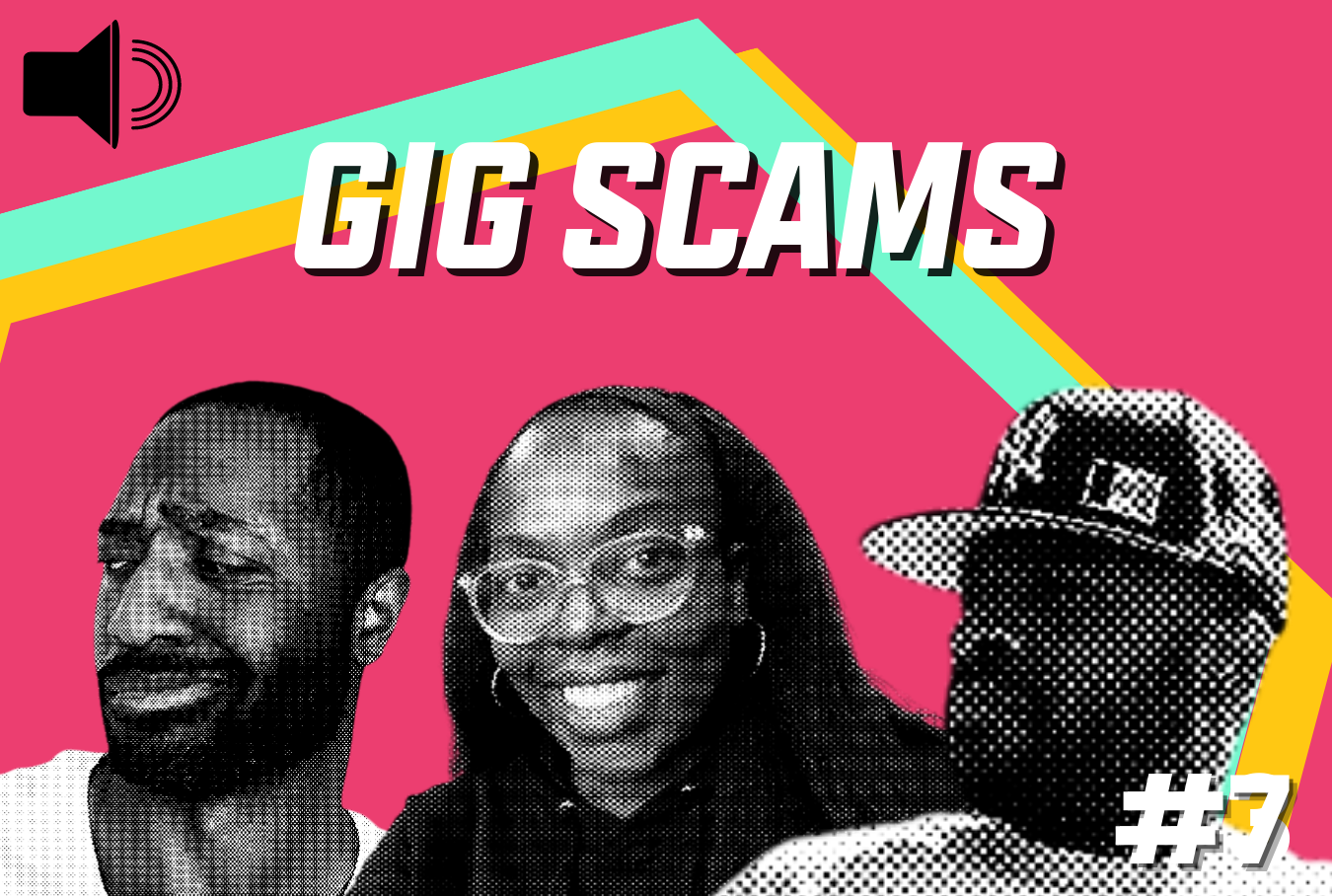