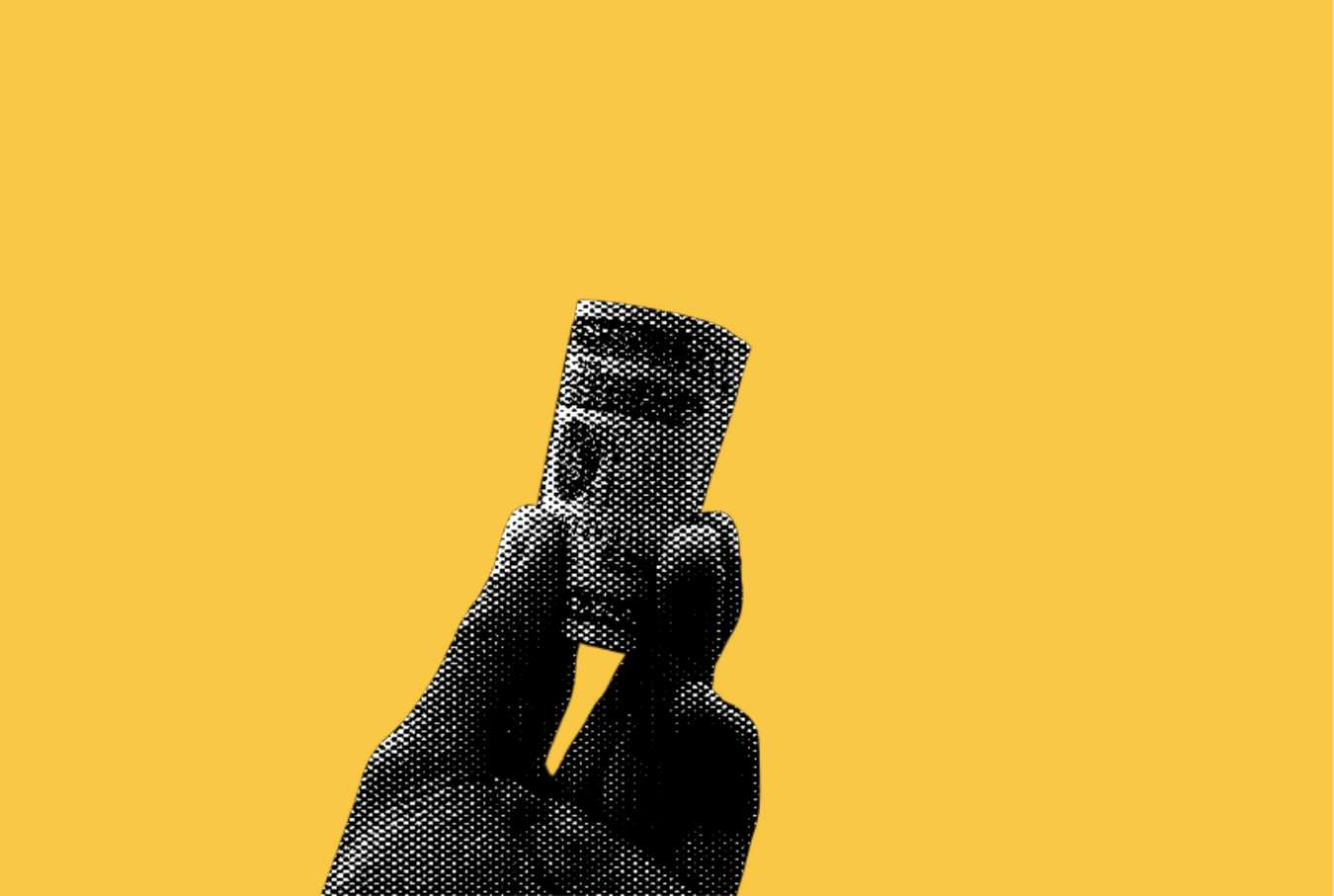 If you’re in the USA, you’re probably all too familiar with the extra money you leave for your server or other hospitality professional. You expect that you’ll receive great service, and in exchange, you leave extra money for that professional, right? Why is your delivery person any different from your waiter/waitress? Now, hold on, before you get your wallet bound up tight, let me explain why you’re not wrong. My question for you is, why do we even tip?

I won’t waste time with the history, or the argument for and against tipping; there’s a whole Internet out there should you want to go down that rabbit hole. Let’s summarize by saying it was originated to ensure great service, above and beyond a common wage. We’re going to summarize that into today’s society in the USA even further: your tip ensures your service professional receives more than the required minimum wage.

However, this keeps the federal minimum and thus the actual business’s wages lower than they should be. The service industry, that relies on tipping, actually gets the lowest pay in the country, at an average of $3 per hour. Now, granted, that keeps menu prices low, and that means you keep more money in your pocket, but think of the middleman. They have to buss more tables - in which getting your order wrong is not unheard of now - in order to have enough money to pay the same bills. Kind of unfair, wouldn’t you agree?

In general,  tipping anywhere else in the world - save for a few places – is actually both an insult and could be a crime. Why? You’re actually insulting the owner or management of the establishment you’re visiting by pretty much telling them you feel they’re not paying their employees enough. Summarily, you’ll be asked not to return again. These owners or managers want to ensure that they’re providing the best possible service at the most wallet-friendly prices they can, and usually succeed very well while at the same time, they’re not lining their pockets as millionaires.

Tipping is a terrible reflection on them.

I’m going to go on my limb here and say that I feel we need to shift away from the tradition of tipping and work together to not only ensure everyone has a fair wage across the board, but to ensure that regardless of how you get your service or your food, you can be confident that you’re getting the best service available.

The only way really to do that is to make sure that we end the tip, which in turn forces employers to match the federal minimum. Follow me on this, and let’s just see what happens. By forcing employers to match the federal minimum, service industry workers will be able to demand a liveable wage. This would grant them a much-deserved increase in pay, and they’ll be able to give you – the patron – better service and less rush. Remember when you never had to be rushed when you went to that really nice restaurant? We can make that a standard.

Why does this relate to the gig economy we call DoorDash, Postmates and UberEats, to name a few?

Well, here’s how: the average delivery in general is about $3. That’s not counting gas, mileage, standing around or the tip the workers so desperately want. Every time you order, the app asks you to provide a tip to ensure the driver makes more money. Pretend that everyone on these platforms – as a customer – decided not to tip any order for 24 hours. Every driver would get about $3. A lot would not call it worth it, as that’s barely a gallon of gas in today’s economy.

You’ve now forced that platform to bump the pay to a higher rate, let’s say $4.50, however you’re probably not getting the food as fresh as possible now. We’re going to say it’s definitely on the “pick-up” shelf by now. $4.50 is barely squeaking by for most drivers still, so the platform is forced to jump to nearly double that $4.50 in order to get your order to you.

Now, your food is definitely less than amazing, guaranteed, right? Why was this? This goes back to what I said at the beginning, “The tip shouldn’t be required”. Yes, we’d have to sacrifice some quality for a while, and yes, there will be headaches. There will always be a desire to express that you deserve your food as hot and fresh as humanly possible. The main way to get this where everyone is on a level pedestal is to put everyone on a level pedestal.

If you eliminate your tip, you will lose quality at first, but you will stand with gig workers in general to get better rates. And in time, your food will arrive as fast as possible, and the gig worker will be able to do it with a genuine smile again.

So, to summarize, why do we tip? Because it was built into our economy, but we can change that.

The tip should never be required. The tip should be a true bonus. You can tighten that wallet now, and by doing so, you’re forcing platforms to loosen theirs. They laid these bricks, now they can walk on them with the rest of us. 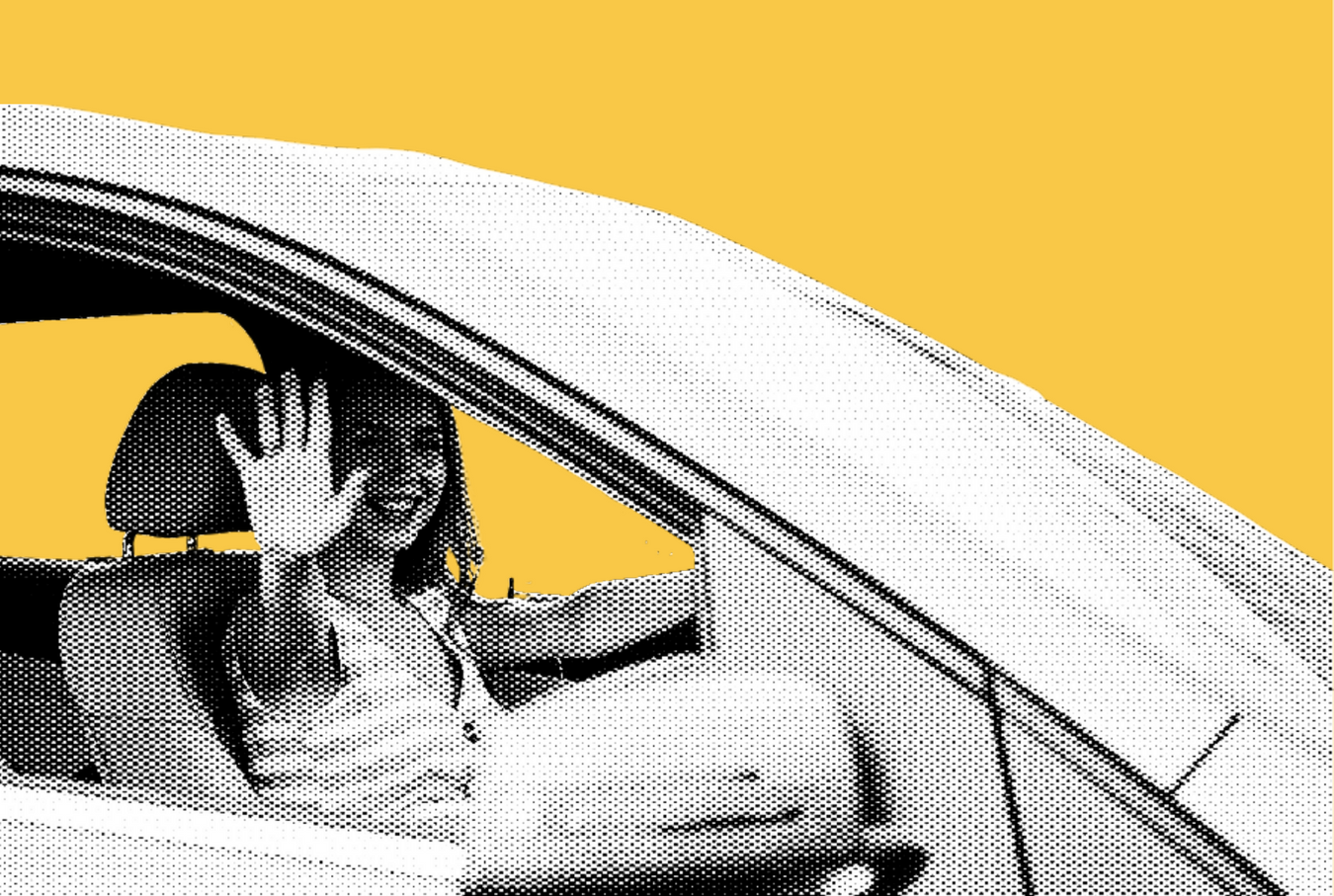 Gig workers, when should you cancel that order? 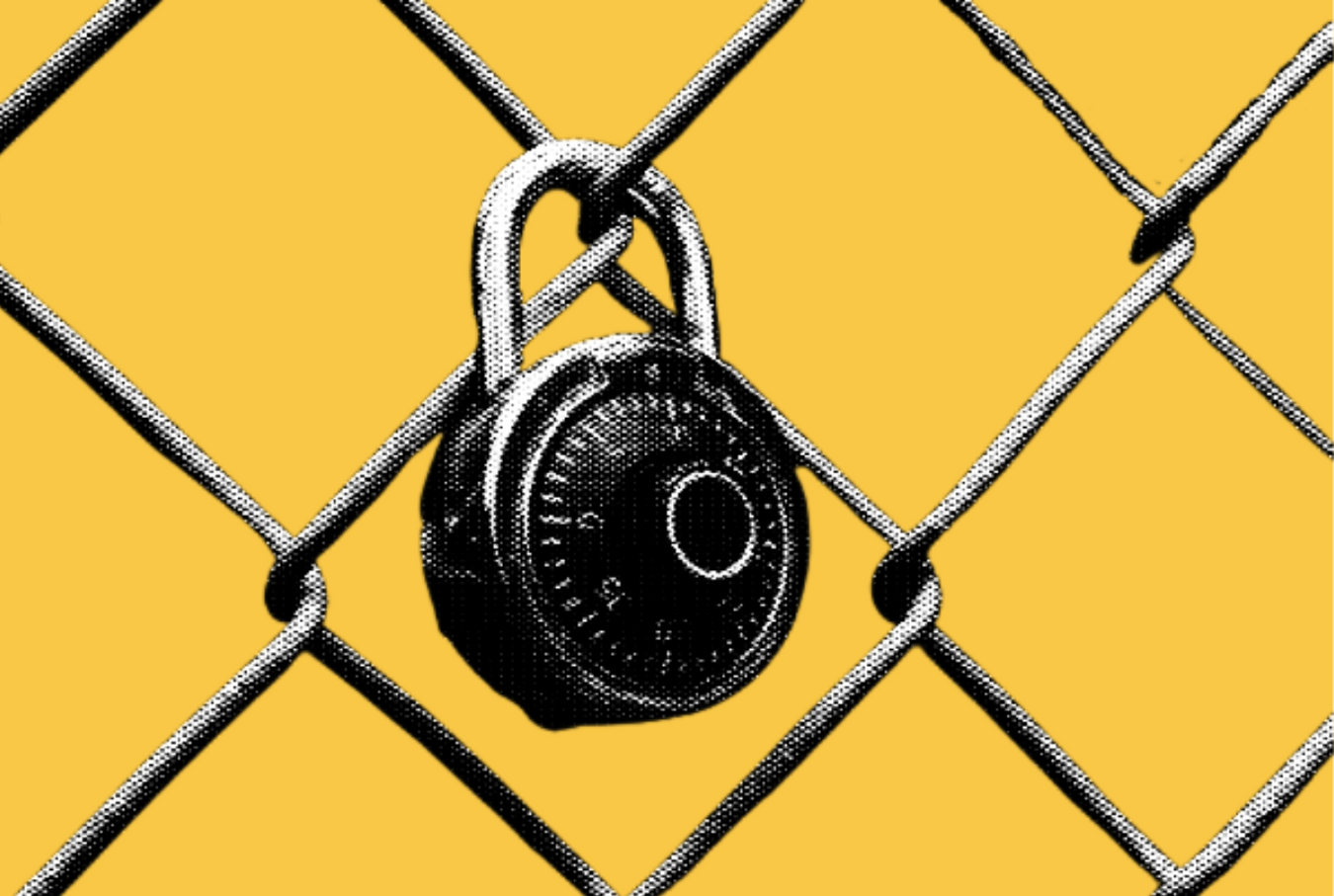 Is your paycheck protected?