Uber’s algorithms are calling the shots 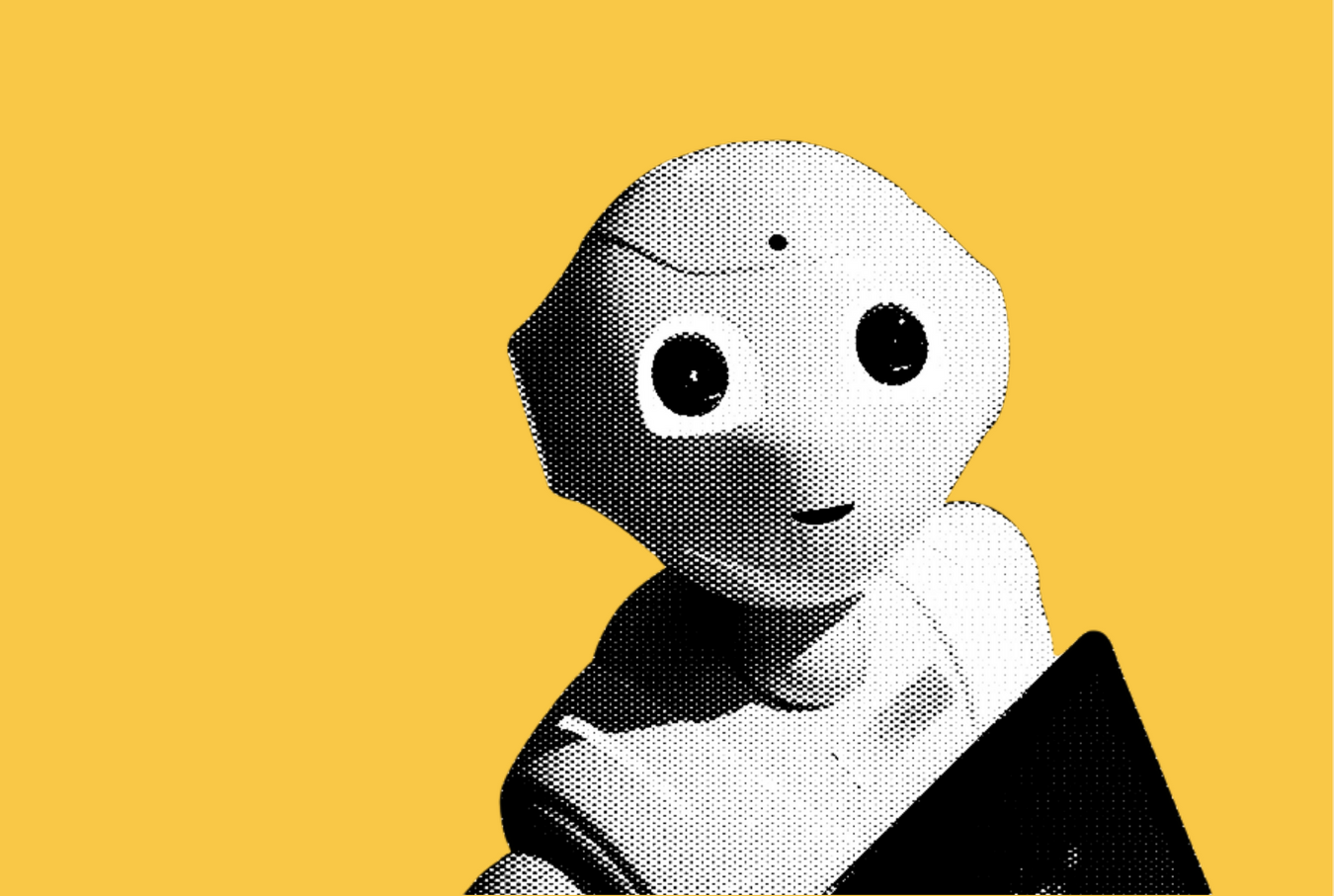 Uber’s algorithms are making “life and death decisions” on their own with no human interaction or direction.

I received the email above on February 3.

I subsequently went to my local Greenlight Hub and spoke with Uber Senior Expert 2 who told me that he thought that all that was needed was for a human being to take a closer look at the issue.

A few days later, I received this follow-up email from him, confirming my suspension.

Me: I was here about a week ago because I’ve been deactivated from airport pickups.

Me: And I talked to USE2 who told me he would look into it before sending me a follow-up email saying “Unfortunately, the violations outlined have been confirmed.”

Me: “So, as a result, your suspensions have been confirmed.”  So I sent him an email that said, “I have no understanding because I don’t know what I did.  What do I do?”  To which he replies, “Due to a high rate of cancelled trips, your airport access has been restricted. Because you maintained a high cancellation trip rate, you’re not eligible for access to the airport.”

USE: Usually this happens when drivers try to “fix the system” by cancelling one trip to get another.

Me: I haven't accepted more than 10 airport trips in the last six months and of those, if I cancelled two, I’d be really, really surprised.

Me: And what I think is going on is that no human being has actually looked at this. This is an algorithm. I sent it to USE2, he said someone would look into this and nobody looked at it.

USE: Okay. He did file that escalation. So like I said, if you are deactivated from any part of the platform, we only have one form to file the appeal to the people in that chain of special situations and the answer they gave him is the answer he gave you.

Me: I understand that. And what I’m saying is this is a bogus answer to him which he relayed to me. So what I need to do is get somebody to help me get that looked at. Because what they told him doesn’t hold water. I haven’t cancelled any airport trips. I’ve done maybe ten pickups in six months. What are they talking about? And what you’re telling me is this is usually what happens. Usually doesn’t cut it.

USE: So I’m giving you a round-a-bout answer.

Me: Because you don’t know.

USE: So basically what you’re saying…. USE2 went ahead and filed that appeal.

USE: And those guys gave him that answer.

USE: You only get one appeals process and you’ve used that already.

USE: And that’s all we can possibly do.

Me: Now what I need to do is kick it up. I need to talk to somebody above your level. Do you have a supervisor that I can talk to?

USE: No. Myself and USE2 are the supervisors.

Me: You’re telling me that I’m done. It’s finished.

USE: So the only other option to what’s already been done is to be completely deactivated. So right now the only loss for you are airport pickups.

USE: I’m not exactly sure what to say or what’s happened.

USE: Maybe you’re canceling jobs. That’s what it seems to be.

USE: I wouldn’t be able to tell you because that’s not what we do here.

Me: I understand. So how is it? There’s got to be a way. And please help me. You’re in my shoes, what do you do? Do you just give up?

USE: Give up airport pickups versus the whole entire app? Yes.

Me: Okay. So what I’m getting is that I’ve been doing this for four and a half years. From what I understand, I’ve been doing well. And then because of something that you can’t explain to me, there’s some part of that job that I can’t do anymore. You can’t tell me what I did and nobody else can or will tell me. Is that what’s going on?

USE: I’m giving you a round-a-bout answer.

Me: I understand. I got the round-a-bout stuff already.

USE: I wouldn’t be able to list or pinpoint on this date you did XYZ.

Me: And what I’m saying is that nobody seems to have that information. I don’t think anybody can tell me.

USE: So the escalation of the appeal has that team thoroughly check on why they turned it down. And whatever reason they sent it off for, they found that decision to be valid and they upheld the decision.

Me: And you’re also telling me now that there’s nobody in this location with any more authority than you have?

USE:  Absolutely not. You only have one pipeline and that escalation process goes through me.

Me: OK. You understand what this looks like to me?

USE: No, I’m not understanding.

Me:  What this looks like to me is that nobody will tell me what I did. You say I cancelled. Which one? So once I ask one person, which was USE2 last time I was here, and he asks the question to somebody else and they say, “no, it’s absolutely valid”, it’s over, it’s done, there’s nothing else that can happen?

USE: Yes. At that point.

Me: Okay. Can I get your name and position?

USE:  USE and I’m a Senior Expert.

So several things are blatantly obvious:

Uber needs to have some form of appeal for drivers where adverse decisions are justified in some comprehensible manner. I understand that it is expensive, but as the economy slowly returns to normal, Uber will need to attract drivers, not deactivate them with no coherent explanation.

The latest gig worker stories in your inbox.
RECEIVED!
Oops! Something went wrong while submitting the form.
OTHER ARTICLES by this contributor
None Yet