Should gig workers multi-app or not? 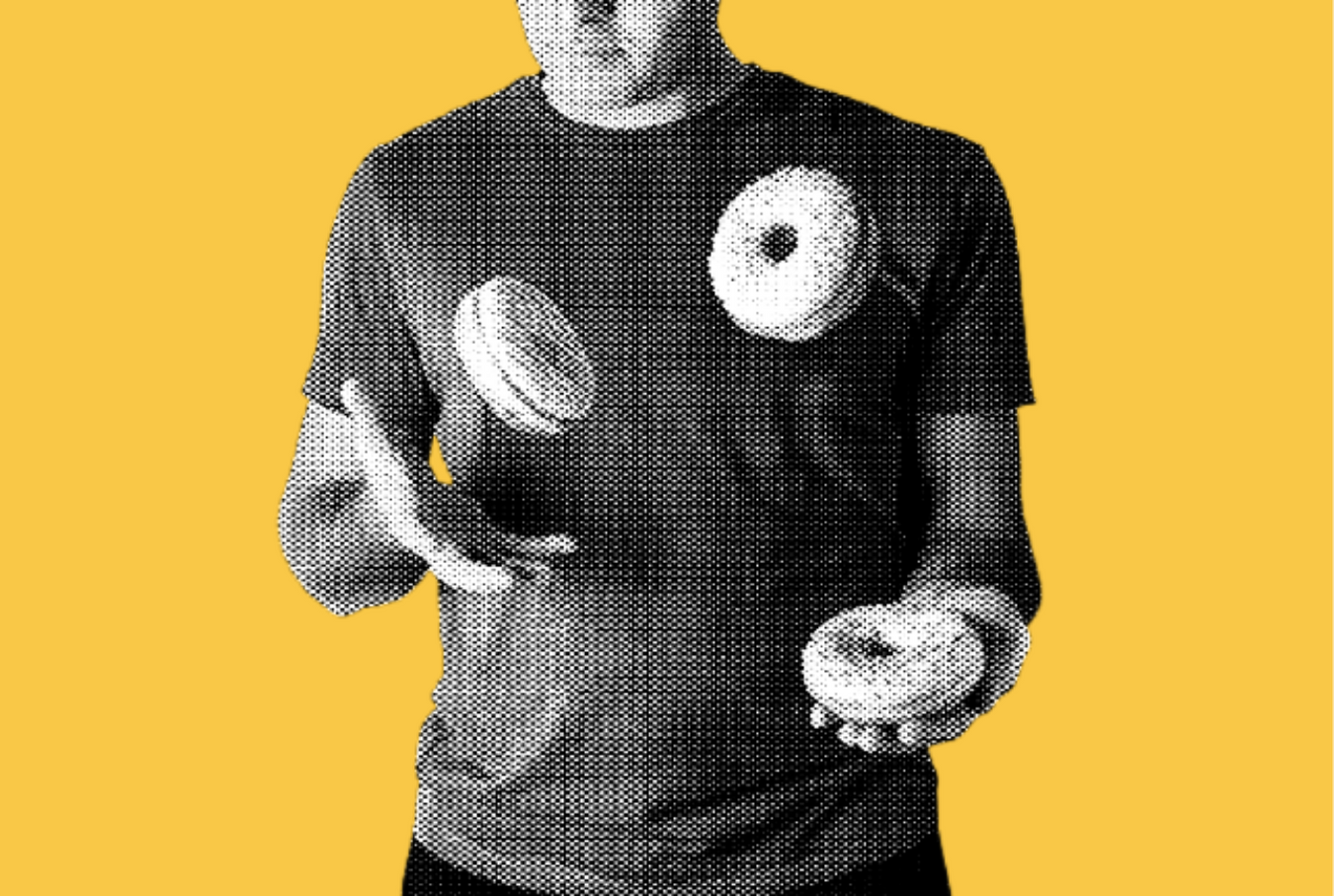 The title is a question that I never needed to entertain until the Fall of 2020, but we’ll circle back to that in a minute.

In the beginning of 2020, I spent countless hours watching YouTube videos that were centered around gig work, and the ones that caught my attention just so happened to be Instacart and Shipt. I watched several videos of different content creators to see which app I might like the best, and despite Instacart being everyone’s primary pick, I opted to apply for Shipt because I tend to do the opposite of what everyone else does.

I officially applied for Shipt at the end of March 2020, and was set and ready to go in under a week.

I ran into a technical issue that I wasn’t prepared for, and when I made an attempt to contact customer service, there was a 2-hour wait. I ended up abandoning the order, the customer was upset, and when I finally got a hold of a representative, they explained to me that there was a system error at the grocery store that prevented me from checking out, and apologized for the inconvenience.

I asked if I would still be compensated for shopping and attempting to checkout, and the representative indicated that I would receive $8.00.

Though I would still receive something, to me, it wasn’t enough, especially when you factor in the many issues I encountered and the long lines due to the pandemic.

After my first experience on the Shipt platform, I told myself I was done with the app and would never be bothered with it again, but my friends didn’t seem to think that was a good idea. It was my first time and everything went well until it came time to checkout, so there was no reason for me to be done altogether because essentially, I did enjoy the functionality of the app.

Mid-April and beyond, the Shipt platform contained orders that were paying top dollar to go to the grocery store and grab a few items without traveling a great distance, and before I knew it, I became addicted.

But before I knew it, the end was near.

Fast forward to October 2020, something happened. I didn’t know what happened, but I knew that something was different because the orders I used to see early in the morning either didn’t exist anymore, or if they did appear, they were gone in the blink of an eye at a lesser rate than I’d normally accept them at.

I went from making hundreds of dollars per day to hoping that I could at least make a hundred dollars for that day to eventually, having to take whatever it was I could get, just to pay the bills.

I went from grabbing an order that paid $28 to shop for 12 items, to an order paying $17 to shop for 25 items, and though it still wasn’t horrible, it’s not what I was used to.

Shipt was no longer my money maker, and I ended up returning to Doordash, another app that I had picked up and put down in the past because money wise, it wasn’t worth doing.

Moral of the story, keep your options open, all the way open.

Some days, GrubHub is my best friend, and the next, my worst enemy.

DoorDash will love me on a Friday, but hate me on a Saturday, so it’s almost crucial to be set and ready to go on as many platforms as you can, because when one is down, another one might be up, and I’m referring to the money. 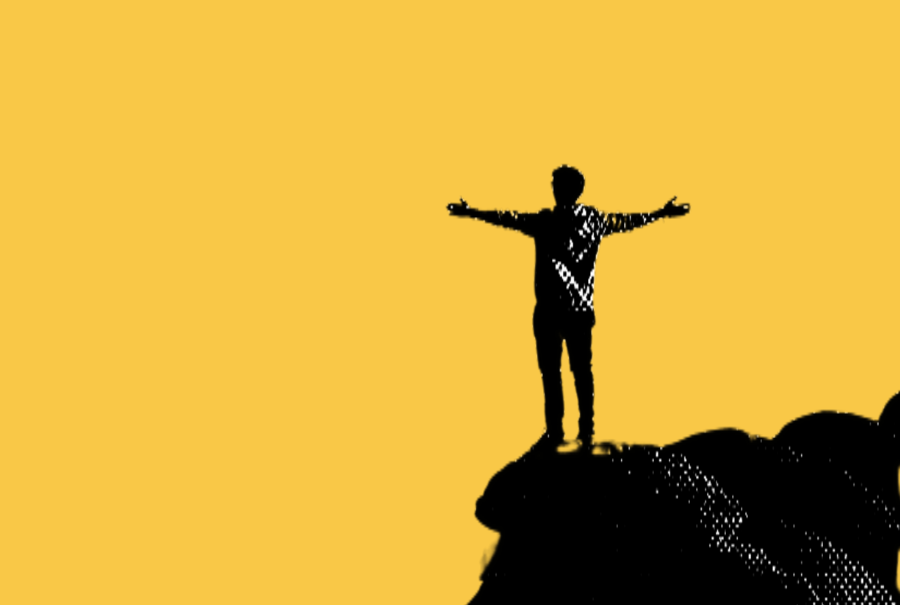 Why do gig work? 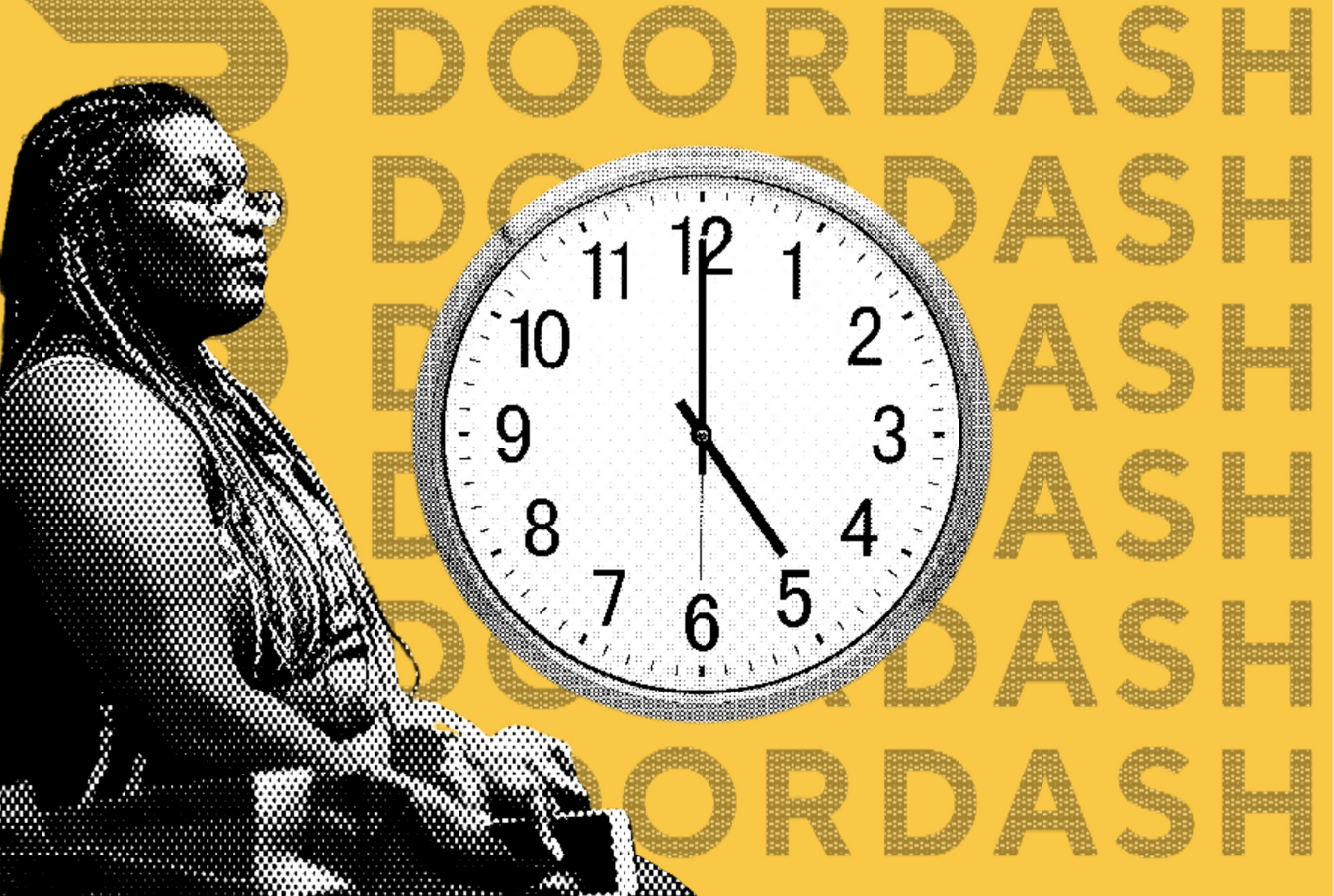 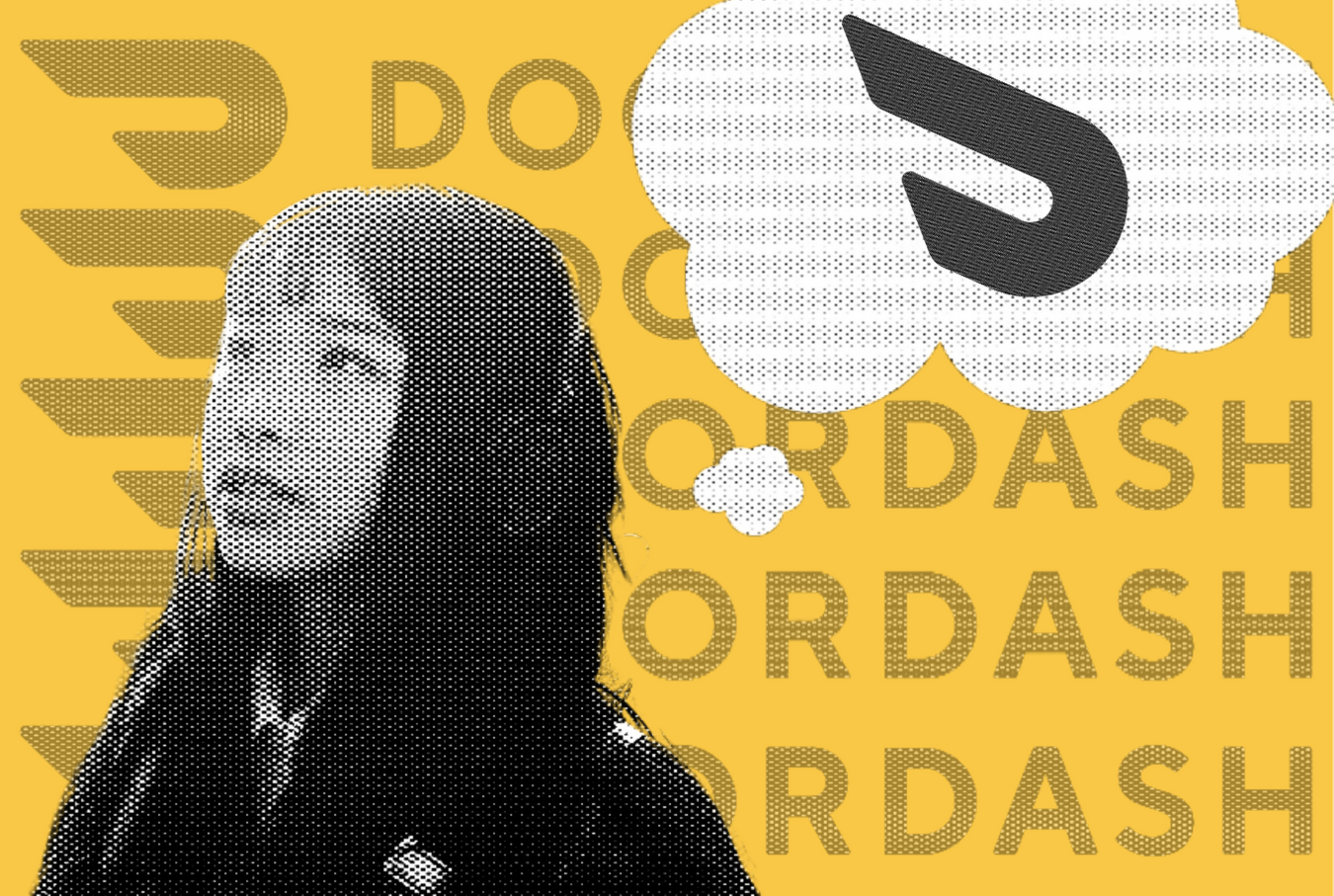 Is it worth driving for DoorDash?