That time I felt threatened by a DoorDash customer 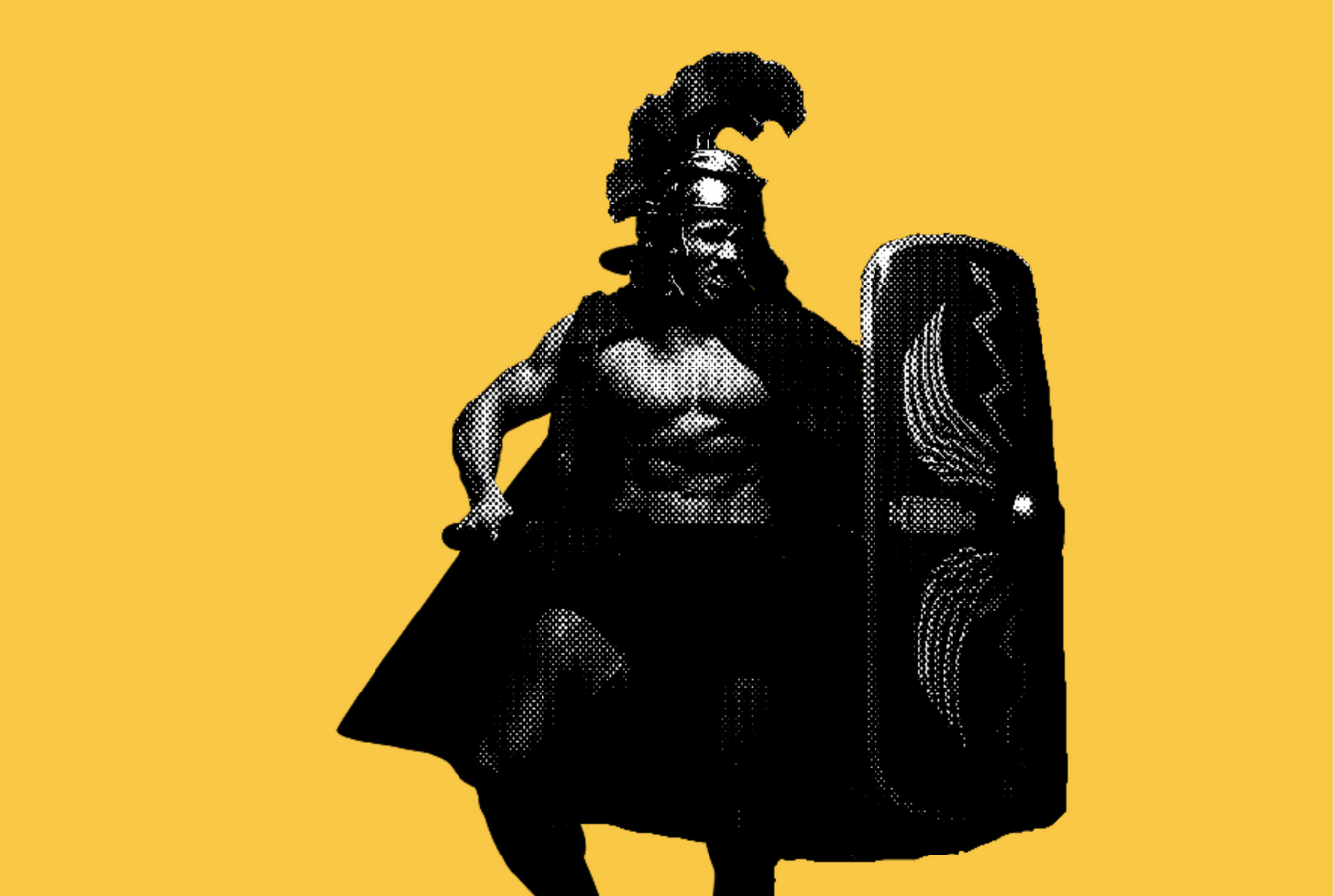 When I pulled out my phone to complete the delivery in the app, I was asked to have the customer sign for the order. I'm still not sure why. This is most likely a thing on large orders to make sure the customer can't claim that they didn't receive it.

Okay, fine. No big deal. One extra step. I rang the doorbell. No response. I waited a bit and rang again. Then I heard a yell from behind the door.

I replied, "The app says I need your signature."

Another yell from behind the door:  "Just sign it, bro, y'all always just sign it and go!"

And this was where I had to make a decision. I looked down at my screen, where it told me fraudulent signatures could result in deactivation. The rule follower in me pushed me to think that yes, this person could definitely get me deactivated. He could say the items weren't delivered, say he never signed anything, etc., and I would have no proof of his refusal to sign.

Looking back, I realize now that this was a silly thing to think, because even if he did sign, he could still claim he didn't receive his order and I wouldn't really have proof that I hadn't signed for him. It would be up to some unknown DoorDash employee and which side they chose to believe anyway as far as me getting deactivated or not.

But in the moment, again being the rule follower that I generally am, I just had no reason to think there should be any problem with him signing for his order and both of us doing what we're expected by DoorDash to do. So I rang the doorbell again, and asked him to sign for his order.

He was not pleased.

Uhh, what? When did we escalate this far? I was very surprised to be yelled at in all caps like that.

"Sir, I'm just doing as I'm told. DoorDash wants you to sign for your order, I'm not comfortable signing for you, please just sign."

Again, he was not pleased.

This brought more questions than answers. Was he saying that he was afraid of contracting covid by touching my phone for two seconds?

I mean, I had just touched his dozens of grocery bags… and they were filled with things that had been sitting on Walmart shelves being touched and breathed on by who knows how many people for who knows how long…

"Sir, I'm not understanding what the problem is here. Why are you refusing to do this simple thing? We would be done with this interaction and I would be gone by now if…"

Suddenly the door opens and I'm looking at a visibly angry man. No mask (I am wearing mine, though). Giant spread of groceries on the ground between us.

"GET THE FUCK OFF MY PROPERTY BEFORE I CALL THE POLICE ON YO ASS!!!"

"Sir, I'm just trying to understand what the problem is here."

He gives me an incredibly threatening look and adjusts his stance, squaring up against me and making fists.

At that point, I realized that even if this man did suddenly say he would sign, I felt it would likely be a ruse to get me to hand my phone over so he could smash it in anger. I also obviously felt physically threatened by his stance, fists, and facial expression. So I turned to leave.

I got in my car, wrote his initials with my finger, and completed the order in the app. I also wrote down his address and name, as I intended to file a complaint with DoorDash about this customer.

As soon as I got home, I did indeed file that complaint.

In it, I described the situation, that I had been threatened into signing fraudulently for this person, and that he claimed other drivers had done the same. I asked DoorDash to do two things:  Kick this person from the app and remove any negative feedback score that I was sure he would give me.

I never did get a response from DoorDash, and this was about a month ago. But I also have maintained my perfect record of 5 star ratings. Either DoorDash has at least done part of what I asked, or the customer never rated the order.

I still think about this person from time to time. Is he still on DoorDash or has he been kicked? Has he threatened another driver lately? Was he just having a bad day or was this normal behavior for him? Was there a mental health component I wasn't seeing?

What would you have done in this situation?

In the future, I will likely just sign for these kinds of orders if requested. I'm not sure what exactly set this particular customer off, but I certainly don't want it happening again. 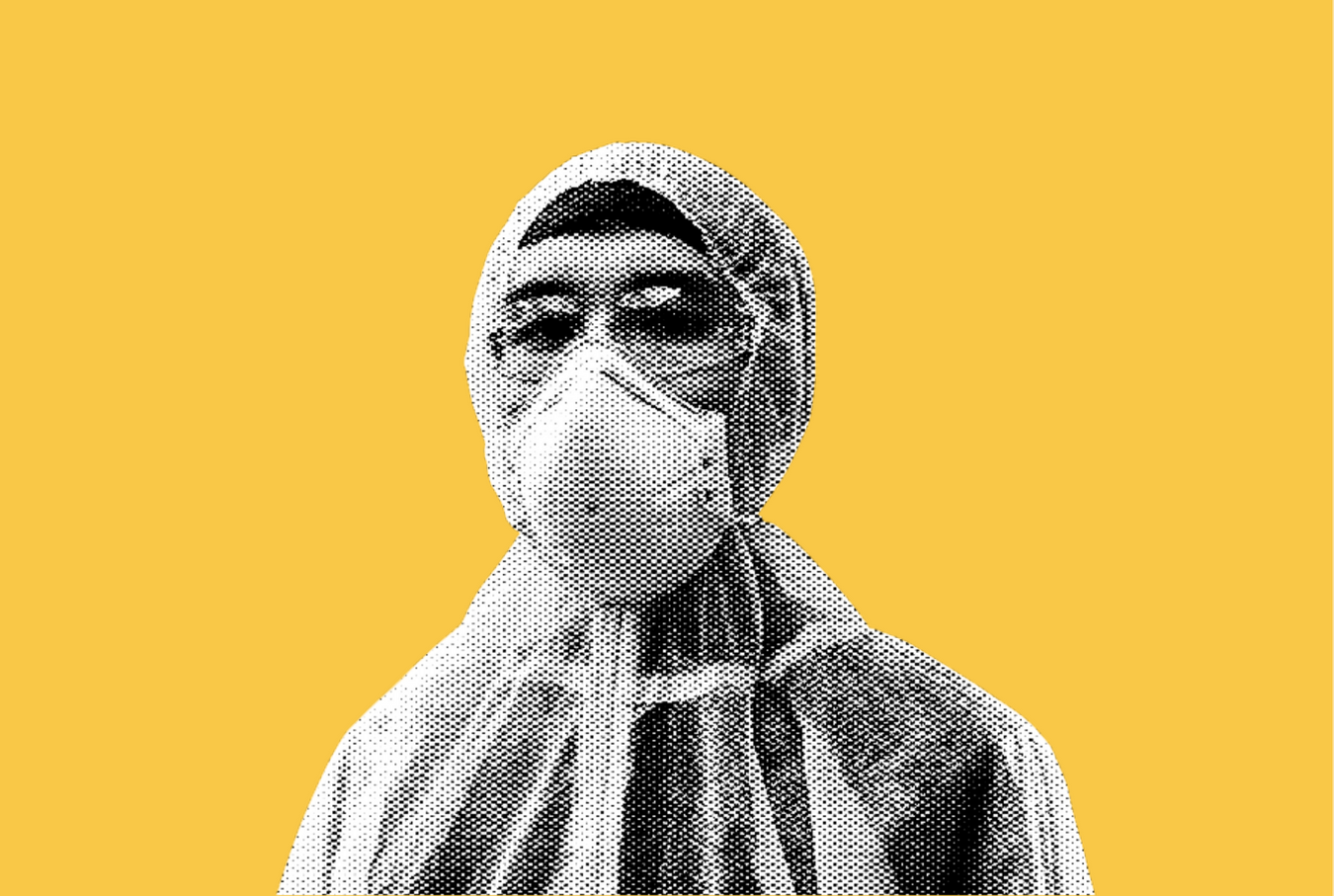 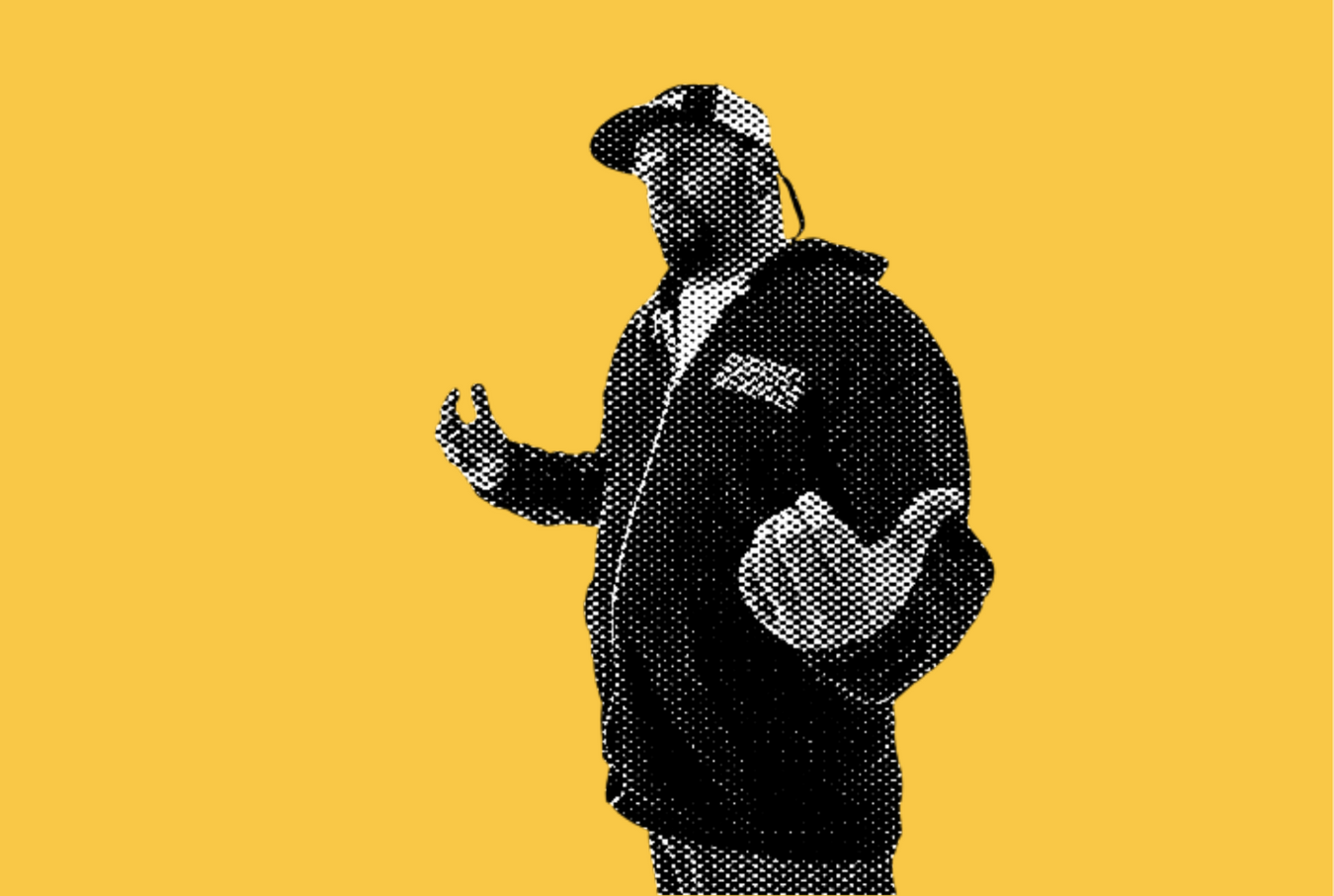 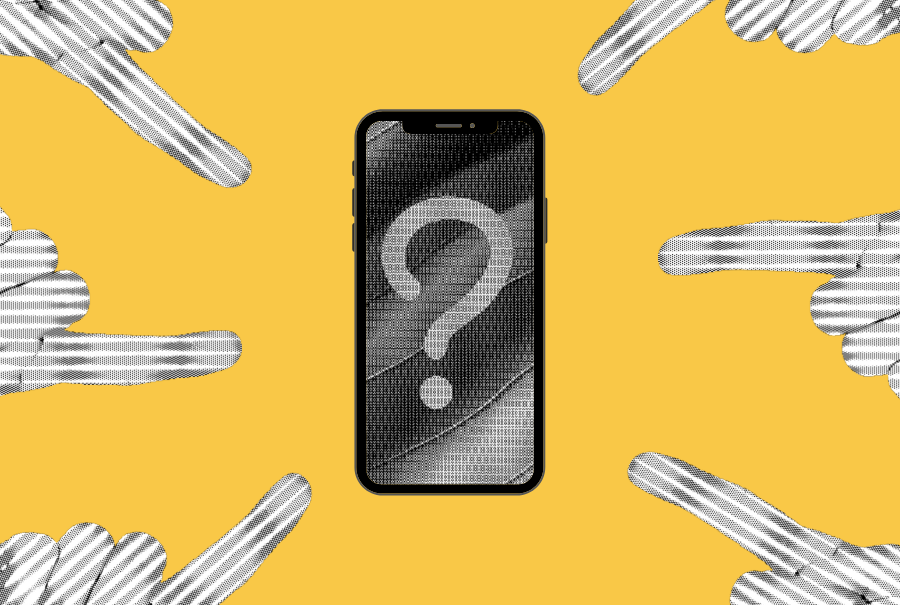