Is gig work a real job? 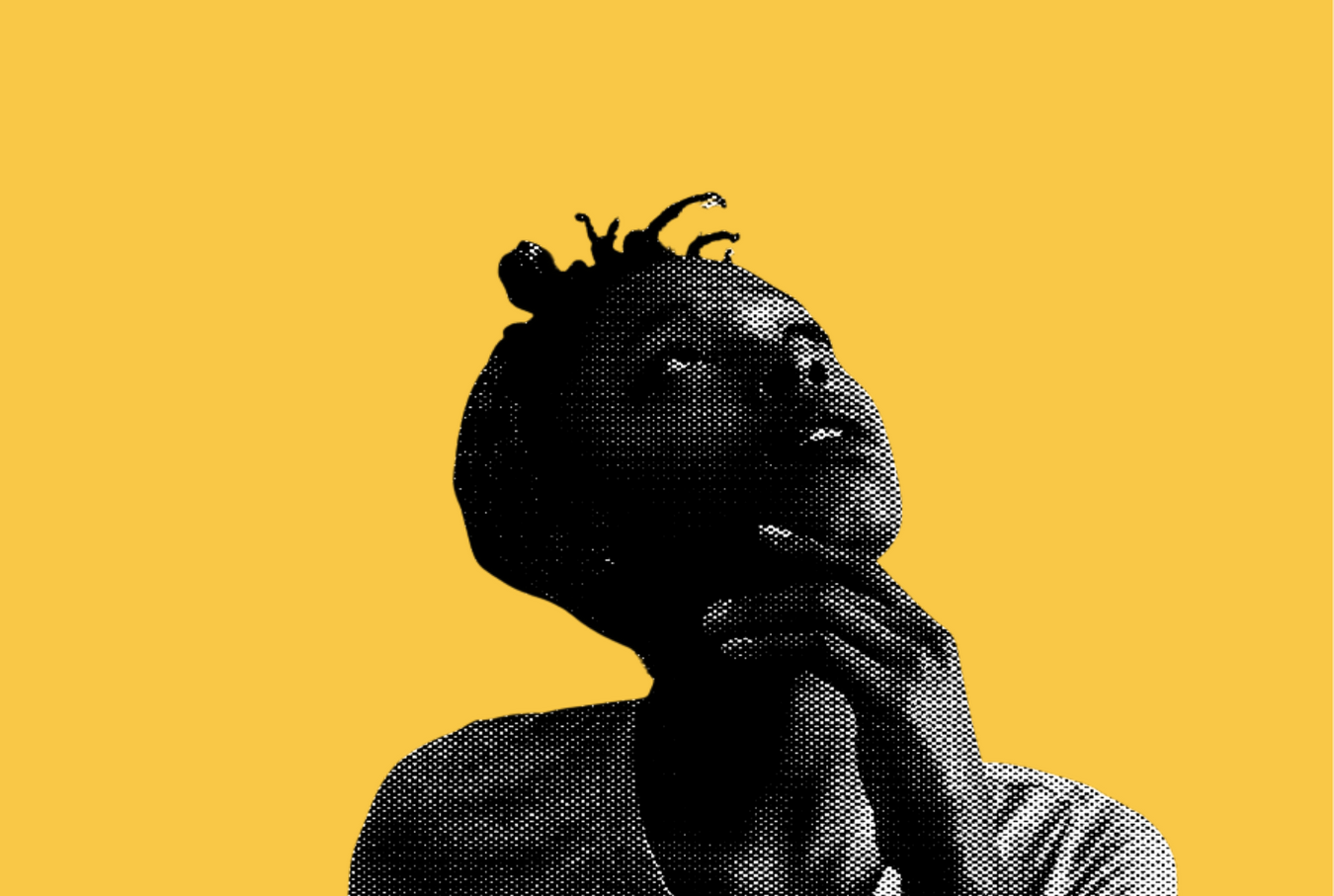 After many years of being a gig worker, I have grown to realize this industry is genuinely like no other.

Many people look at the tasks we perform as “simple”, and in a sense it truly is. Picking up and dropping off food is a breeze. Shopping for a few items in a grocery store… I can achieve that! What people do not realize is the level of communication, and multitasking, that one has to do to perform these jobs. The critical question is, can we even consider this a job?

To be honest, I was once a person that viewed gig work as something that was to be done on the side. I would never refer to gig work as a job. I was dismissive of the work I was doing, and I often would say, “this is not my real job.” Why did I think this negatively? Perhaps it is because I am a 9-5 employee.

I like the routine that I maintain at my full-time employment and at this point, I have no intention of leaving that job. In the past, I was told that I should abandon the employee mindset and move towards an investor mindset, as Robert Kiyosaki speaks of in his book “Cashflow Quadrant.” I am ok with the balance that I have going on for now.

With each year that went by, I continued to develop my skills and began to look at gig work differently. I can carefully choose a batch or orders that fulfill my requirements — a successful strategy that has earned me greater income.

I have paid off outstanding debt, completed graduate school, and gone on several vacations, all with the income I have earned from gig work, but is this a real job?

I recently sat with my CPA to complete my estimated quarterly taxes. As we worked through the numbers and projected what my earnings would be for the rest of the year, (based on my current performance), I instantly thought to myself, yes, this is a real job. The money that I receive is real and green. If Uncle Sam is requiring all 1099 employees to pay taxes on the income we earn, that makes this a real job, right?

During the height of the pandemic, gig workers were classified as essential workers. We are delivering groceries and prepared food for individuals who could not / would not leave their homes. Gig workers who would not traditionally receive any form of unemployment assistance qualified for the Pandemic Unemployment Assistance (PUA) program under the CARES Act.

There is no denying that gig work is considered a real job.

Many people can provide for their households while graciously welcoming a flexible schedule. One of my longtime subscribers mentioned that she was able to get through what would have been a difficult year thanks to gig work!

When I go to work, I put the maximum effort into each task I am performing — the pay I receive represents the return for the effort I put in.

In the comment section under some of my videos on YouTube, people say “get a real job.” Well, how real can this get?

I now make a conscious effort to refer to gig work in a manner that allows others to recognize it as valid and important. Traditional vs. non-traditional, one is not better than the other. They are both real jobs. 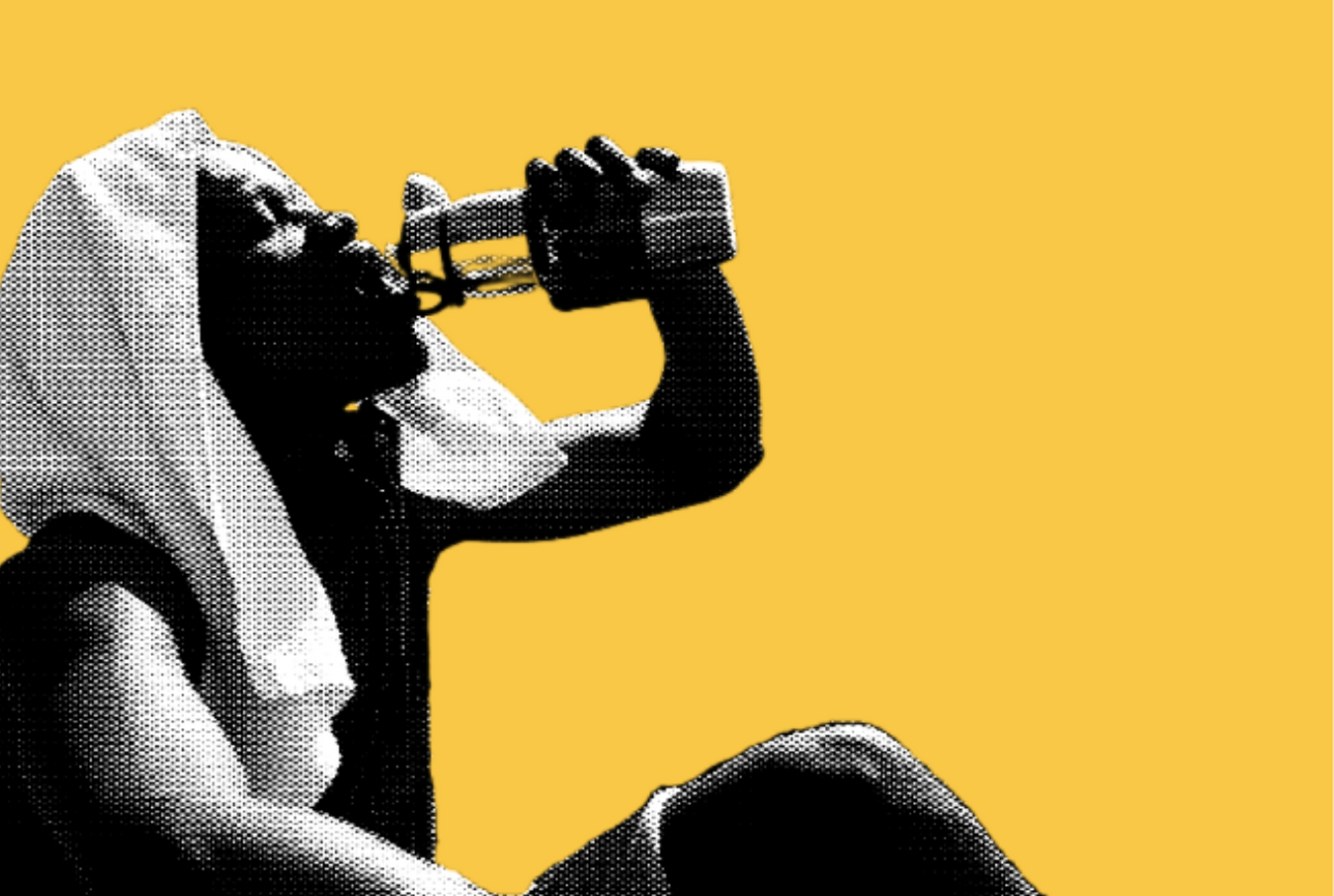 Am I doing the most as a gig worker?

By
Dimples On Demand 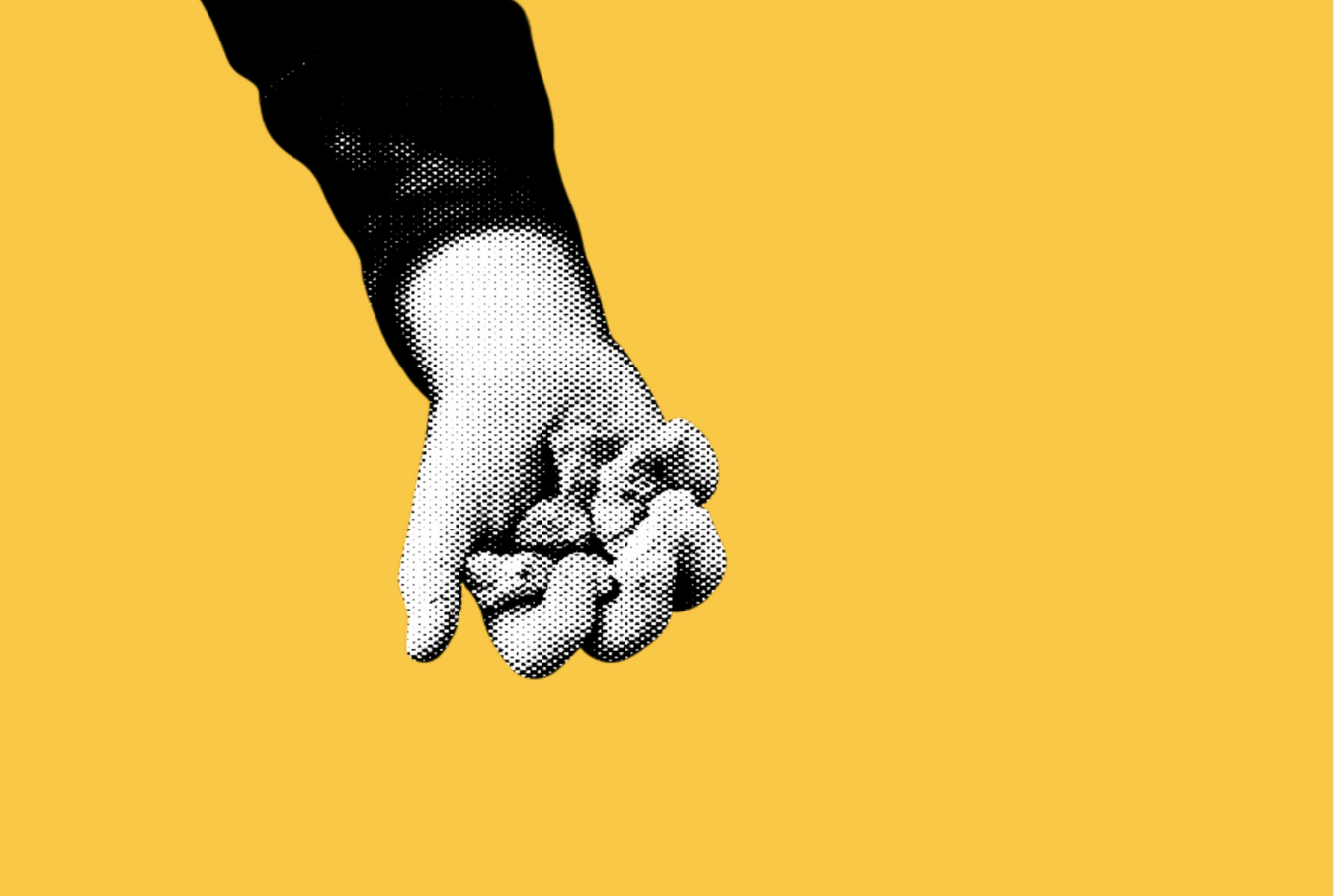 Gig workers are tricked into working for below minimum wage

By
Dimples On Demand