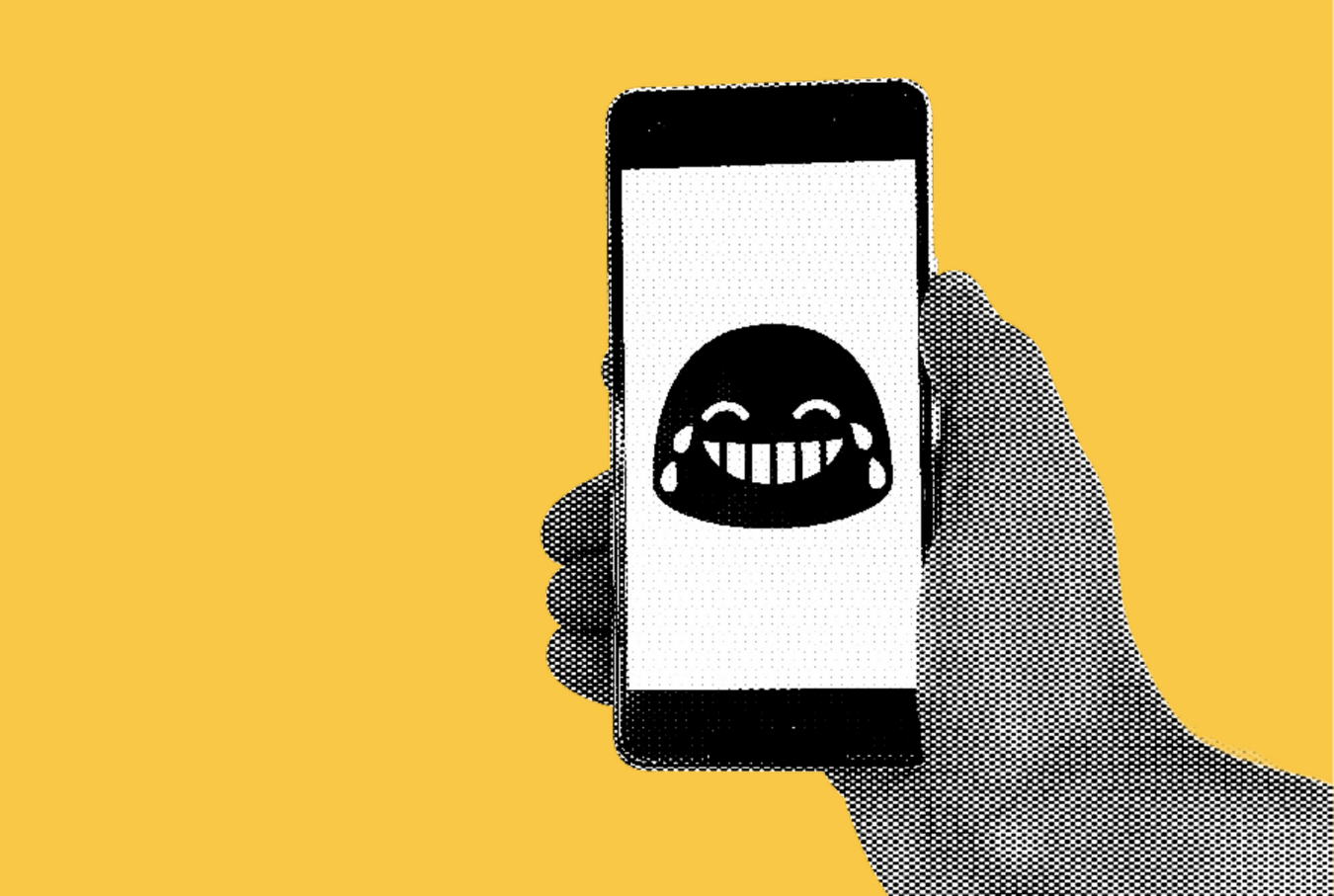 Today the nation's largest food delivery app announced the introduction of 'Reverse Tipping,' a new feature which will move drivers onto more equal footing with customers.

The reverse tip will be subtracted from the driver's base pay, and if the total pay due to the driver is a negative number, the driver's weekly account will be debited as well.

The company made the following statement about the change...

"One of the comments we have heard from our drivers most frequently is that they would like to be placed on a more equal footing with customers. This is a major step in that direction, and we hope it will allow drivers to feel more represented and empowered."

With the new feature, a customer now has the option to select "Reverse Tip" when ordering, and can enter the amount, or go with convenient pre-set amounts, ranging from 15% to 100% of the total customer bill.

With normal tipping, the total tip is hidden from the driver with tips above $4.00, and the same will apply with a reverse tip - meaning an order may show a total initial pay of $-2.00 (negative two dollars, which is $2.00 base pay minus a $4.00 reverse tip, which is subtracted from the base pay), but might actually be an even larger payment by the driver to the customer once the hidden reverse tip is revealed.

Occasionally threads show up with pleas for assistance, such as 'HELP!!!  I hit an Iceberg,' one of the helpful metaphors drivers have coined for delivering an order with a large hidden reverse tip.

Many drivers joined in the spirit of the new empowerment measure, with colorful posts such as, "Require immediate assistance. Come at once. We struck an iceberg. Sinking.”

Other drivers responded with positive thoughts and encouragement, telling the hapless drivers "Don't worry - You're unsinkable! You just have to keep grinding them deliveries out - this is what empowerment is!"

Playful, mischievous advice sometimes is offered, keeping with the spirit of iceberg collisions; "Remember, women and children first!" advises an anonymous poster to a driver named GrubMchne5309, who had just paid for a meal from a fast-food restaurant for a customer via the customer's inverse tip setting.

When the original poster fails to post more to their 'iceberg' thread, others begin to worry, and a friend of the poster replies "No. Keeping strict watch, but hear nothing more from GrubMchne5309. No reply from him."

We spoke to several drivers about the new reverse tip feature.

Billy, who delivers in San Francisco, noted that the new tipping scheme was all the rage on Reddit.

"People aren't talking about anything else. It is very exciting. Before it was just a game of finding Unicorns (tips greater than the maximum displayed amount). Now we get to look out for Icebergs too! We are all very pleased with the empowerment this gives us."

Steve, a driver in Las Vegas, offered us his thoughts - "Well, it makes a lot of sense when you think about it. I know the tip pressure on customers really spoils their experience, and it isn't unreasonable to ask the drivers to chip in and try to defray some of that, so that the company can continue to add 3 or 4 different fees to the order. If the customer had a bad night at the gaming tables, they might not even have money to buy dinner, so this is definitely something we needed to add."

Gertrude, in Phoenix, agreed, noting that "Being on more equal footing with customers is a great step, and we have to look at this in a positive light and remain excited about the next major empowerment we get!"

Phillip, a driver in Coral Gables, Florida, was optimistic...

"Empowerment goes both ways, and as drivers we need to be adults and realize that we have to take the good with the less good. If customers are more comfortable ordering, then we will have more orders overall, which is good for everyone!"

While speaking to us, Phillip finished a delivery which had an 'iceberg' hidden in it. To his surprise, he had just paid for a customer's steak dinner.  Despite the setback, Phillip was phlegmatic. "Looks like it will be fish for breakfast for me tomorrow, or vice-versa!"

A prominent driver advocacy group noted that while drivers might initially be worried about orders with hidden reverse tips, and could fear that they may have to pay for the customer's entire meal, that was not actually a likely outcome.

"Most customers would probably only want a couple of dollars from the driver to help defray the local fees the company has added to their bill recently. We don't believe fear of being stuck with the cost of the entire meal is something drivers should concentrate on. This is a major step in the right direction, and we look forward to more empowering moves by the company for its drivers, such as allowing customers to choose the driver's delivery route from the restaurant."

We attempted to contact several customers to get their views on the new reverse tipping option, but despite all asking for details on the maximum reverse tip amount, none were available for comment. 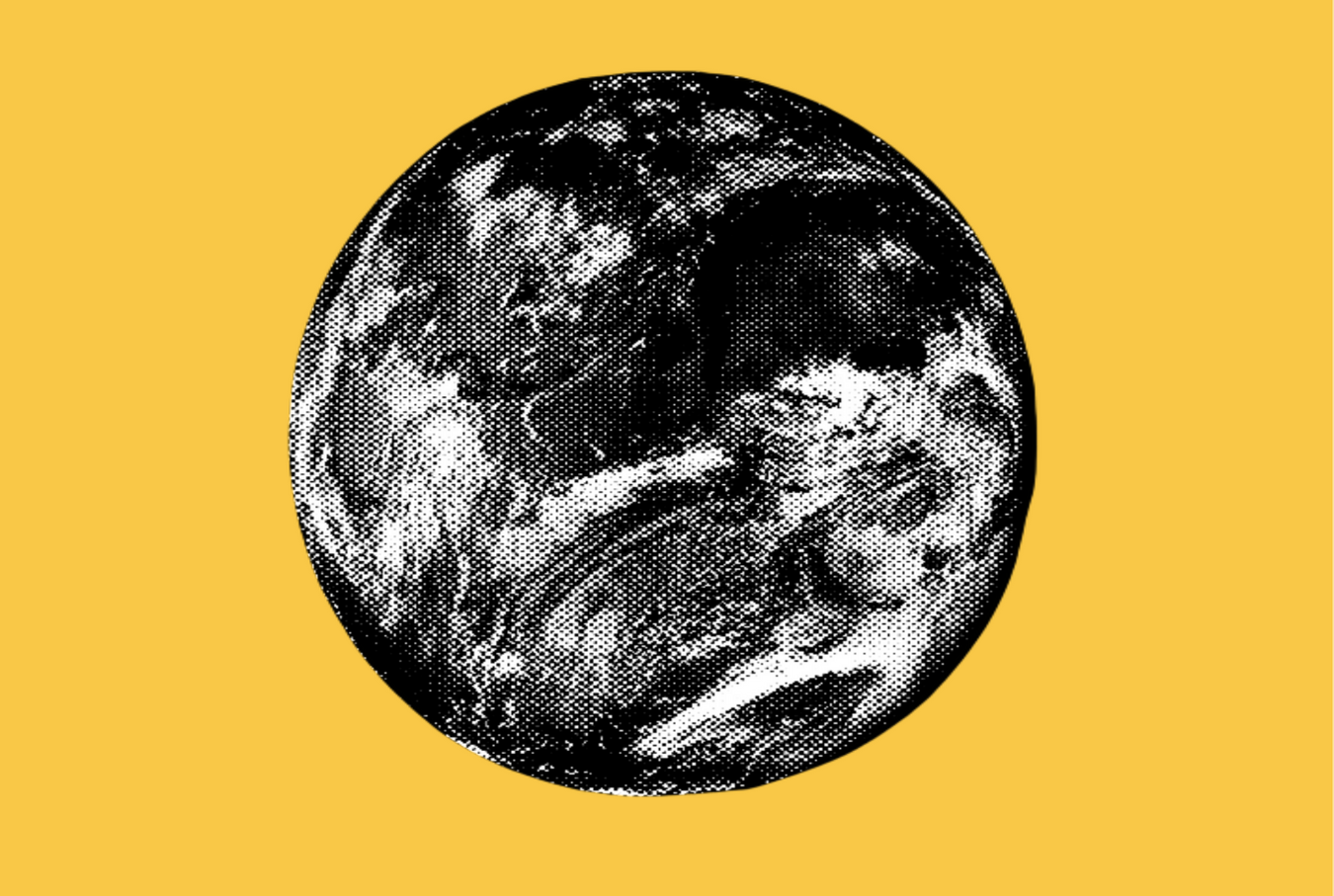 Major delivery and rideshare companies announce acquisition of the world 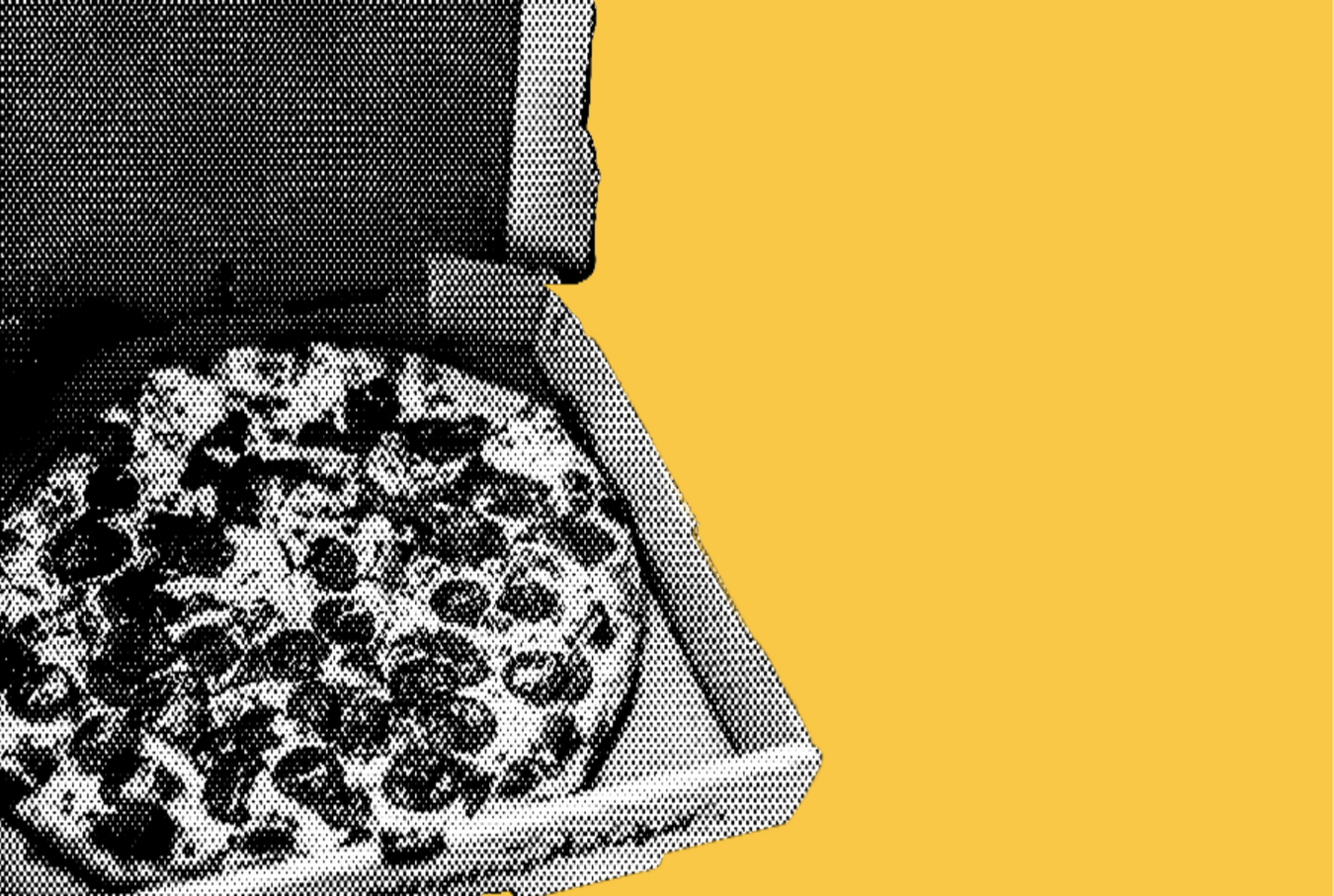 "This Side Up" campaign aims to help drivers handle pizzas correctly