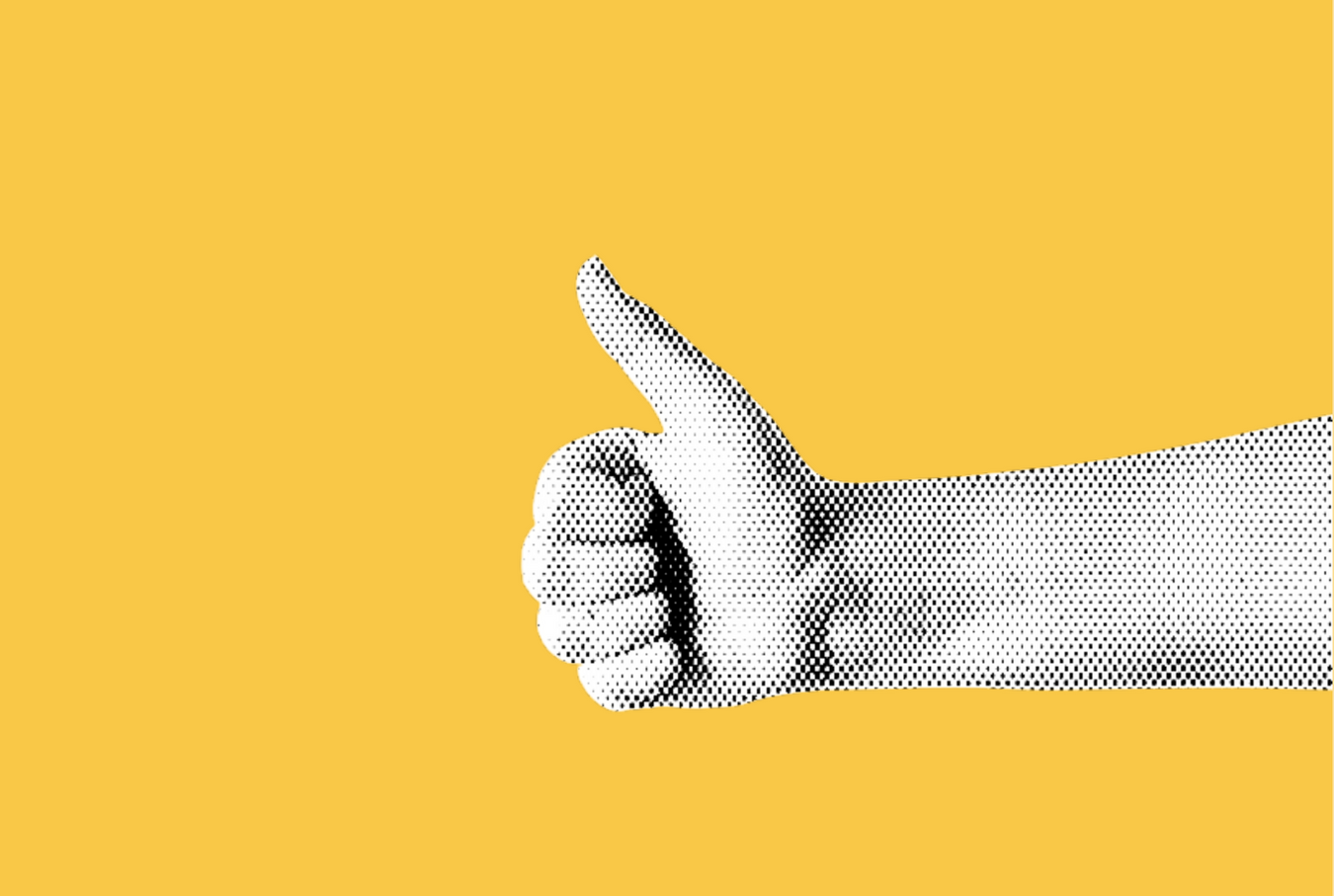 If you are an Instacart Shopper, you are likely aware of the unfair rating system on the Instacart platform. This system causes an immense amount of frustration and confusion among shoppers.

Instacart uses a five star ratings metric to determine batch assignments that are distributed to shoppers. The rating system is based on a rolling 100 scale, meaning the last 100 delivered orders define shoppers’ ratings.

Instacart automatically forgives the lowest rating received. According to Instacart, lower ratings received, due to out of stock items, inclement weather, Marqeta outages and uncontrollable circumstances, are also forgiven.

Here is how the rolling 100 rating system works. With every new order completed, the lowest rating rolls off the scale. If a shopper does not receive a customer rating upon the completed delivery, this order counts as a neutral rating, which will also force the lowest rating to roll off the scale. Each individual order within a double or triple batch counts as a separate rating.

Here is the shopper ratings formula and how the ratings average is calculated;

Multiply number of 5 star ratings by 5

There are four shopper rating tiers; excellent, above average, average and below average.

A shopper can view their rating tier on the ‘How Am I Doing’ section in the app. When an order is placed by the customer (also known as a batch), the batch will populate on the shoppers’ dashboard.

From a shoppers’ point of view, the dashboard is prioritized and distributed to shoppers with above average and excellent ratings. If these batches are not claimed within the first several minutes of being on the dashboard, they are offered to the next tier down, average shoppers. This will continue until the below average Instacart shoppers see batches on their dashboard. By the time these batch offerings cycle through each tier, the lowest on the totem pole is excluded from seeing batches that are worth accepting.

In a perfect world, the above system makes sense, but this is where the frustration with Instacart and their shopper rating system comes into play.

Too often, ratings are given to shoppers unfairly and not forgiven, resulting in shoppers being punitively punished.

It is impossible for shoppers to fight these low ratings, as the rating system is operated by an unforgiving complex Algorithmic Management System. For example, a shopper could ring a customer’s doorbell to simply notify the customer of the delivery, even though the customer did not indicate to not ring the doorbell.

In return, the unhappy customer, who received all of their groceries on time, will give their shopper a lower rating due to the doorbell disturbance. The shopper will now suffer for the following few weeks by only receiving lower tier batches until they get their rating back up.

These incidents are not limited to the above, and also include customers who fraudulently report missing items, customers frustrated with the app in general, and sometimes customers just take their bad day out on the shoppers. Little do these customers know how the financial and emotional devastation of giving a less than five star rating, impacts shoppers.

Does the rating system work? According to Instacart, it works just fine. Customer orders are being fulfilled and the shopper supply outnumbers the demand. For shoppers, it’s quite the contrary, costing them financial devastation.

If Instacart shoppers are seeking a platform that is fair and equitable, they will not find it with Instacart. 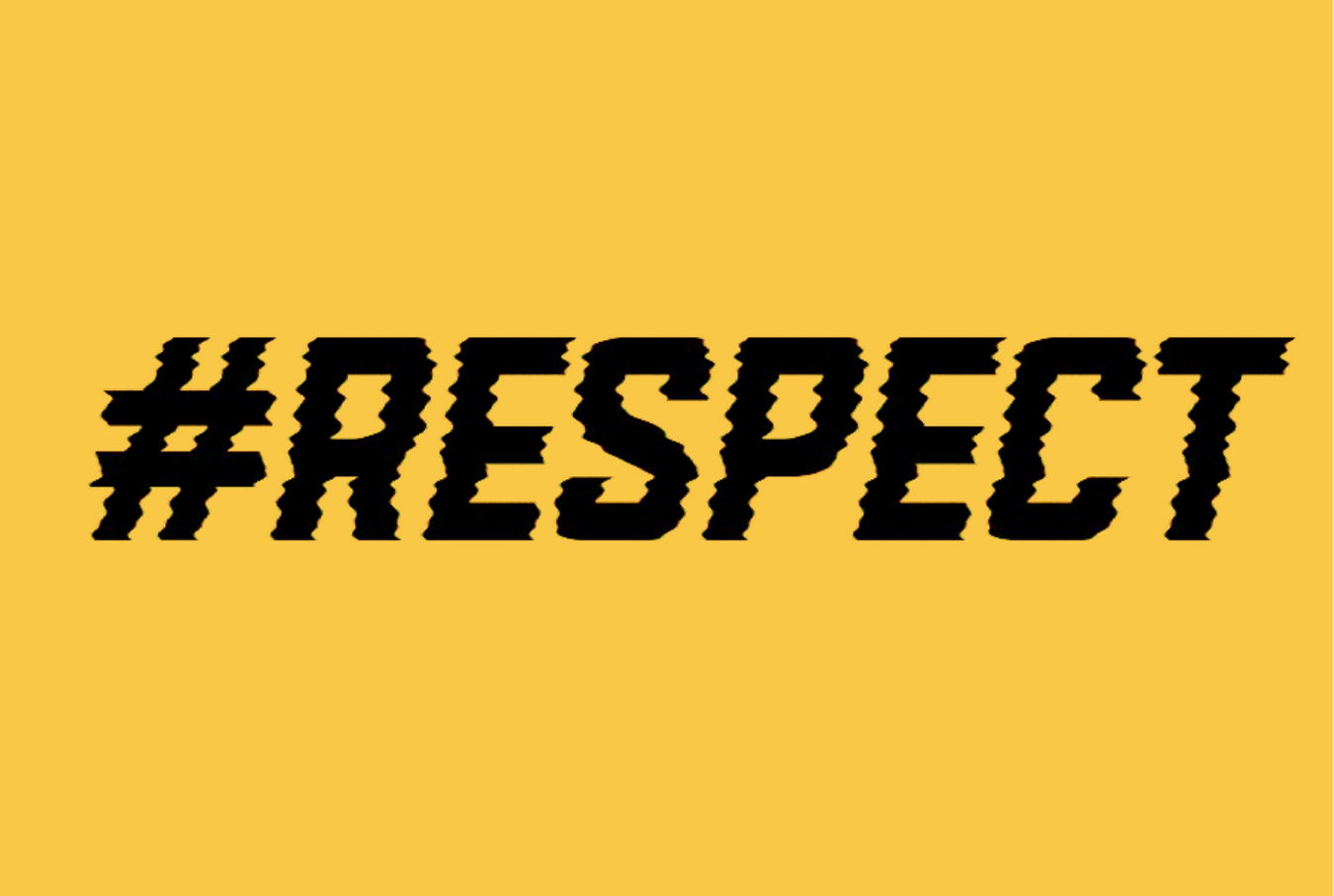 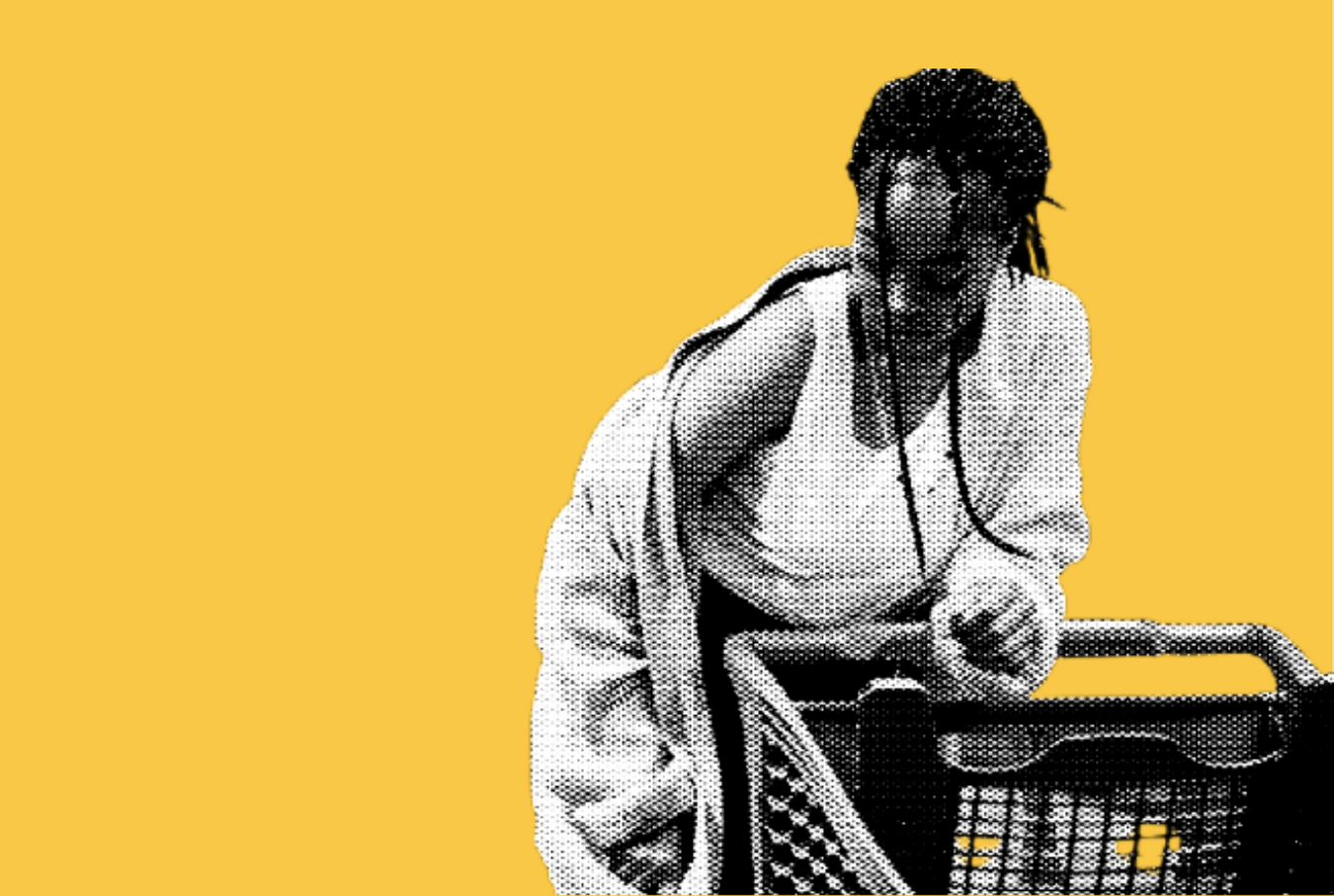 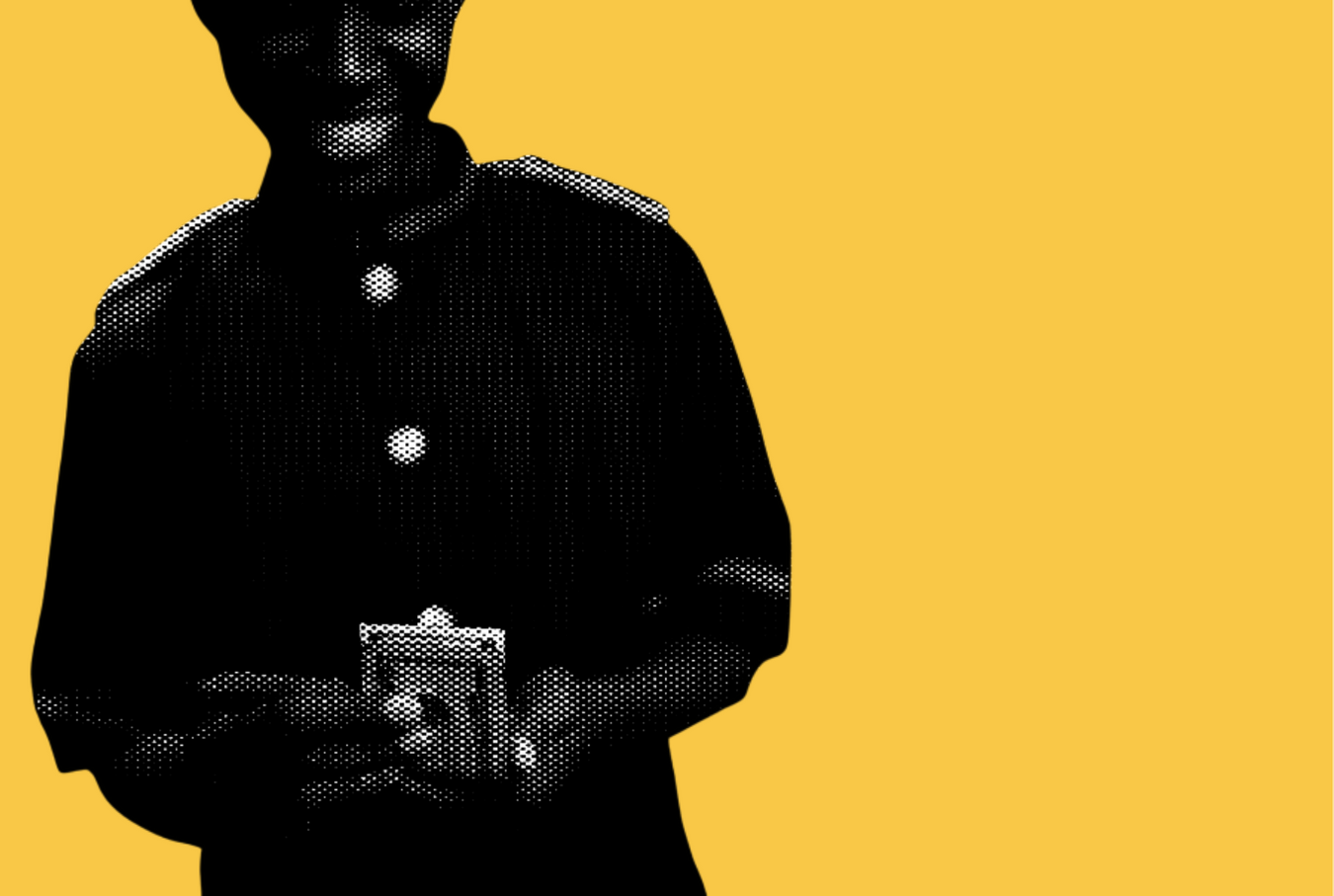