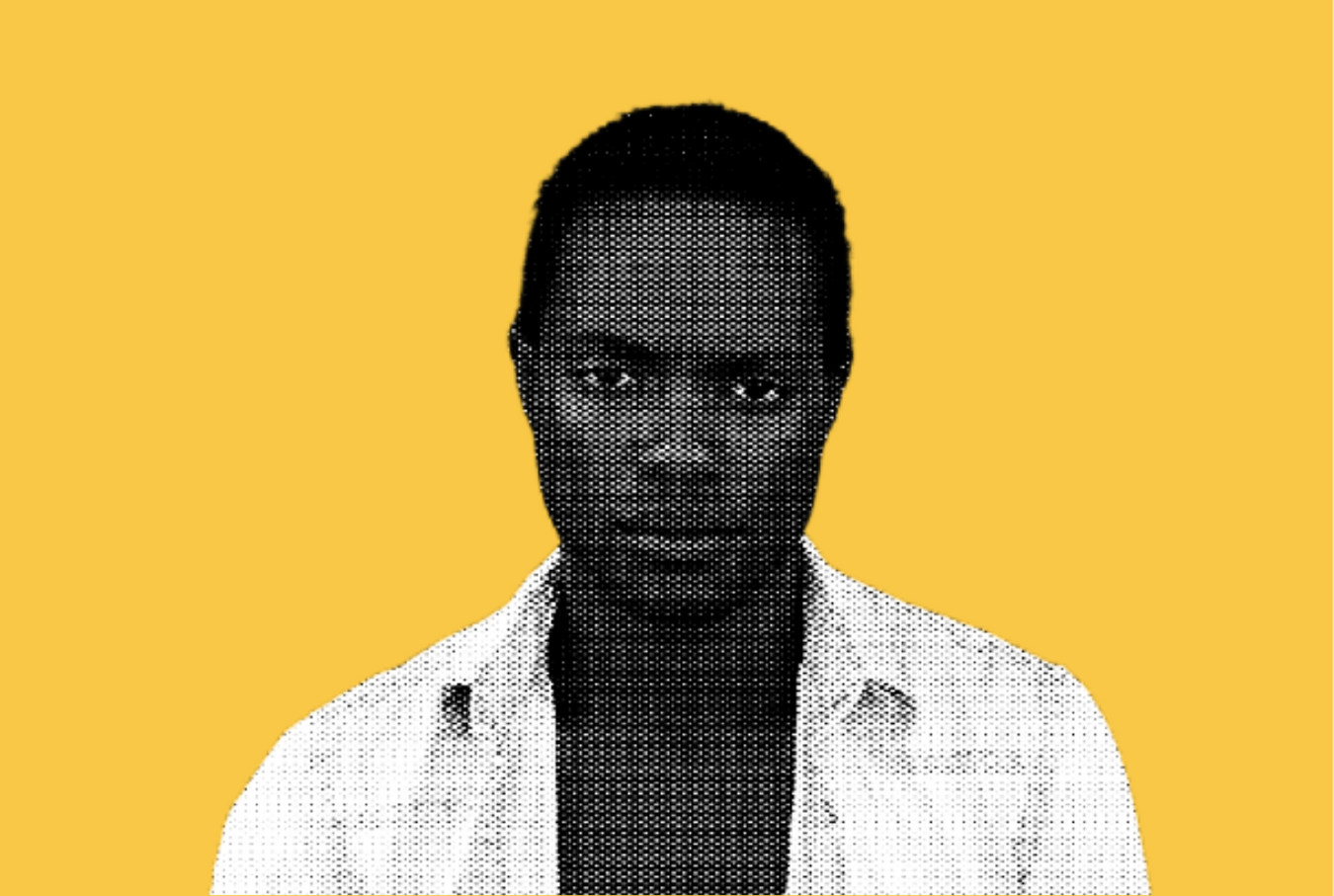 In 2008, the United States of America elected a black man to run our country for the first time in history. A little over a decade later, the baton has been passed and a black woman who defied the odds is currently serving as our vice president. Although history has been made and barriers have been broken, there are still many people who view African Americans as nothing more than just the hired help.

One day while driving for Lyft, I did a scheduled pickup for an older white couple going to the airport. When I pulled up to the home, they were already outside standing at the curb with their luggage. Typically, if I see a woman accompanied by a man, I won’t get out to help with the bags.  However, I was raised by two strong black women to have the utmost respect for my elders, so I immediately hopped out to greet them.

Unfortunately, I was only acknowledged by the husband as his wife proceeded to climb into my backseat without speaking. As he and I began to load bags into the trunk, his wife commanded him to “get in the car and let me do my job.” I was instantly turned off but decided to keep my cool, since it was only going to be a quick twenty-five minute ride to the airport.

Usually when I’m driving, I’ll play explicit rap music with the volume turned all the way up to the maximum level. However, in an attempt to maintain a sense of professionalism, I tune in to old school R&B classics when I’m transporting passengers.

As we made our way to the airport, I couldn’t help but notice the constant huffing and puffing coming from behind me. The husband seemed to be fine, but his wife complained that the music was too loud and giving her a headache. Without hesitation, I kindly lowered the volume level from nine to eight and continued driving. A few moments later, she claimed the music was still too loud and the bass was bothering her. Pretty much ready to snap, I kept my composure as I lowered the volume level again from eight to seven. This still wasn’t good enough because a few moments after that, she asked me to turn off the radio completely.

At that point, I had to remind her that we were in my car, she’d paid for a ride and a ride is what she was getting. I also let her know that if she felt that strongly about it, I’d be happy to pull over somewhere safe to let them out. By the time we arrived at the terminal, the tension in the car was so thick, it could be cut with a knife. One thing for certain, there was no way in hell I was getting out to help them with their bags.

As I watched her husband unload all their luggage by himself, I actually felt a little bad because he hadn’t said one word the whole time we were driving. The moment he closed my trunk, I let out a deep sigh of relief and sped off to pick up another passenger.

For the record, I used to work as a reservationist at an upscale car service a few years back. It didn’t matter if the passenger was traveling a few miles away or from one corner to the next, the minimum rate for any ride was fifty dollars. As a part of the package, our drivers wore suits, provided beverages and drove luxury sedans. With Lyft, a person pays half the price for the same service, minus the suit, soda and luxury car. What I’m basically saying is, you get what you pay for.

To anyone reading this article, I’d simply ask that when you see a black man, please respect him as your equal and don’t treat him like a bellboy. As for anyone that decides to ride with Lyft, just remember, your drivers’ only obligation is to safely get you from point A to point B.

You don’t get champagne service on a Budweiser budget. 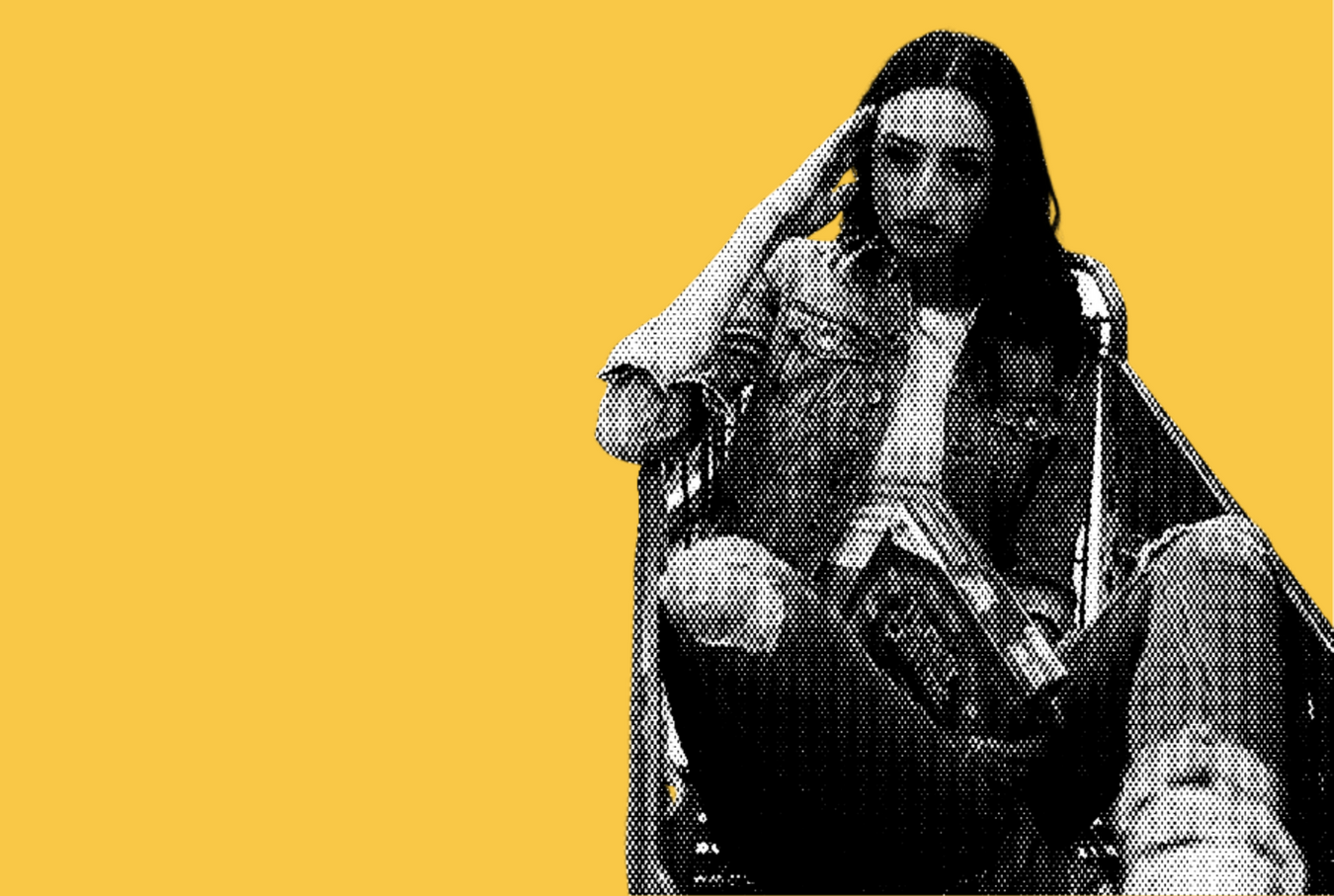 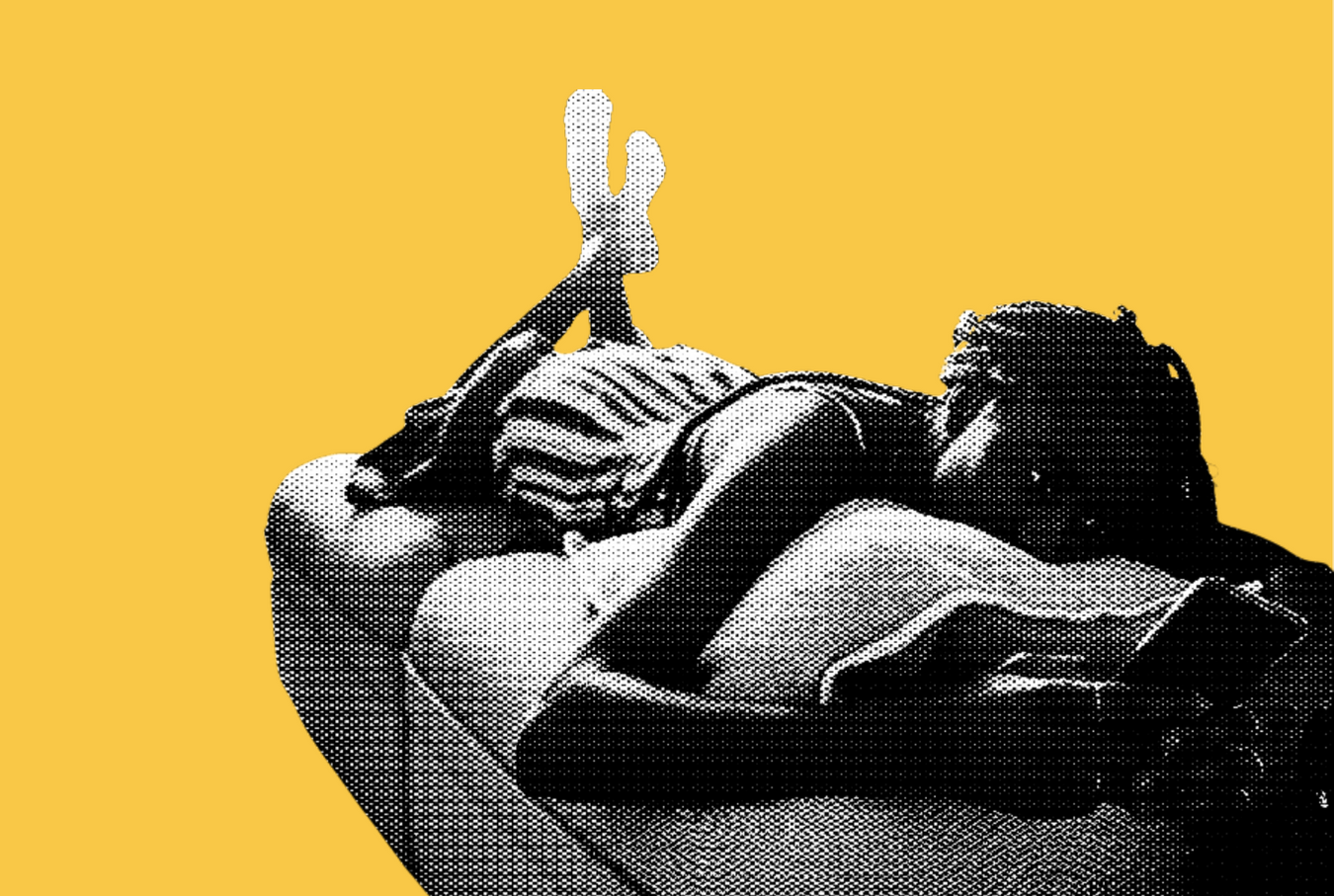 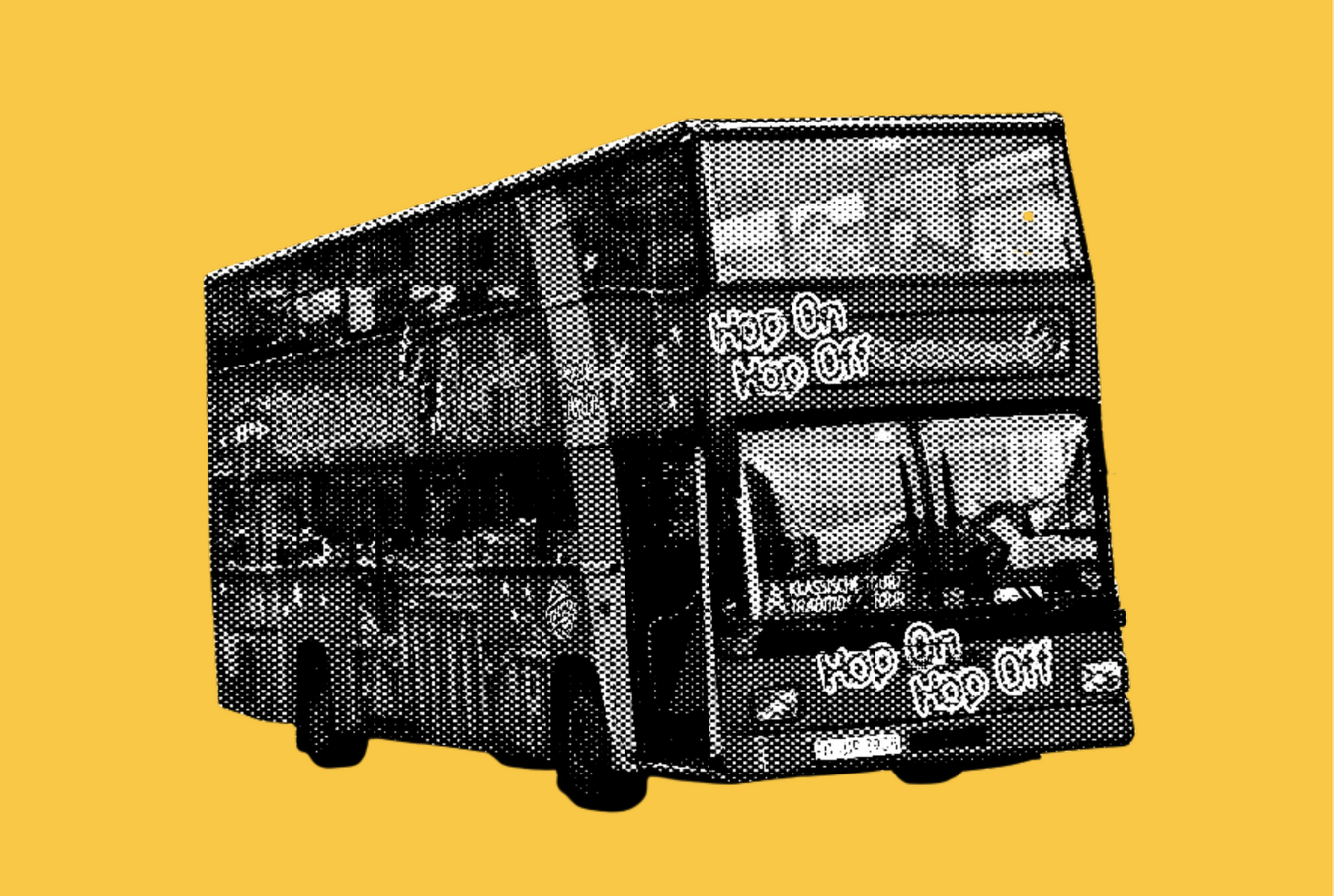