From Russia with hope 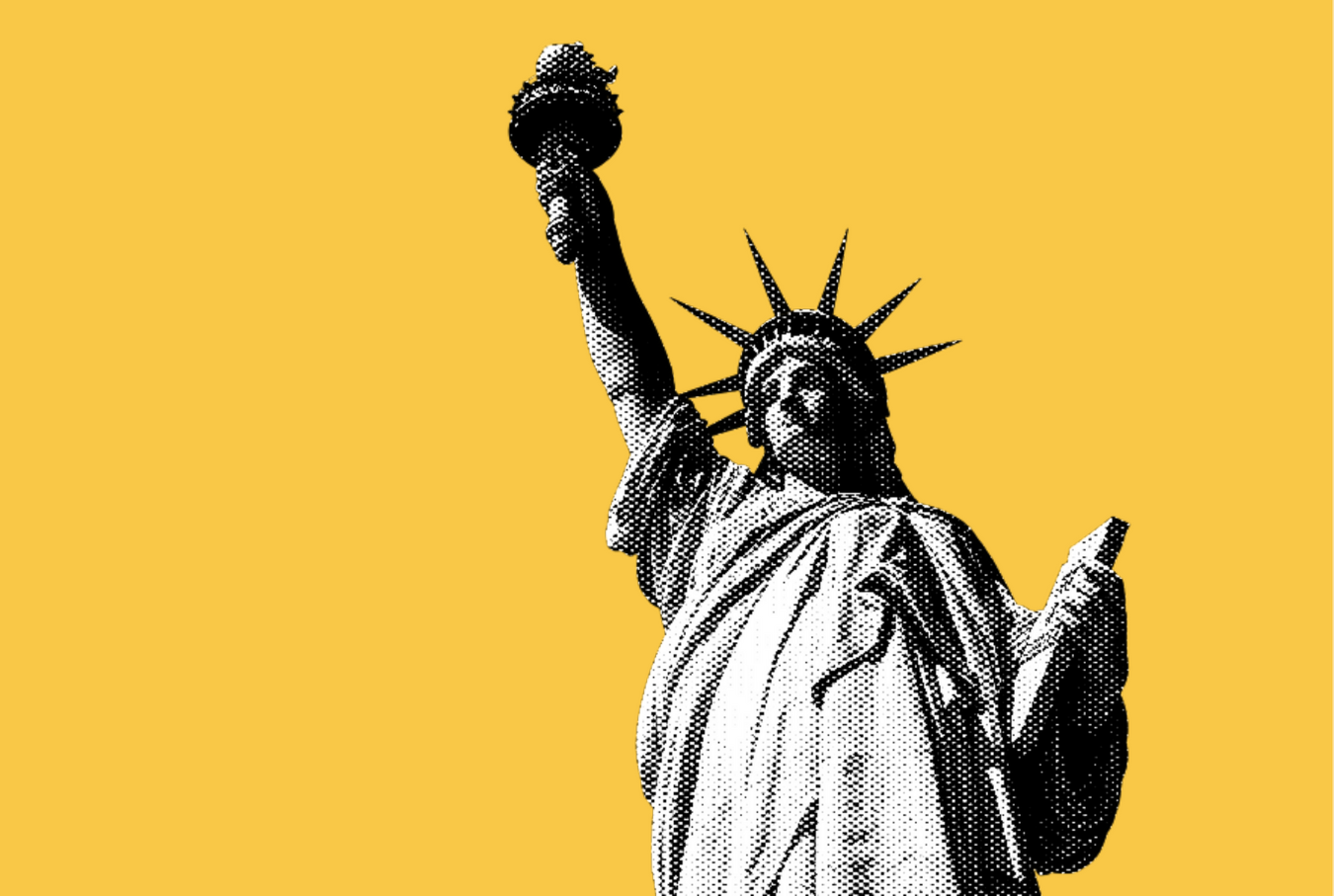 Back in March 2020, I moved to California from New York blissfully unaware of what would happen just a few weeks later.

Covid-19 was discussed lightly but nobody could’ve imagined the drastic impact it would have on everyone. There was only one positive case confirmed in New York at the moment when I left.

I probably chose the best time to leave. Because soon enough, New York became the American state with the most positive Covid-19 cases and deaths, too. My plan was to settle down in California, to get a job in the marketing field and just live a peaceful life in beautiful San Diego.

I was so in love with the place during the first couple of weeks and compared to New York, San Diego felt like a true paradise. I bought a car one week after moving there as it was impossible to live without a car in California. All my attempts to find a regular job failed though.

10 days after my arrival, California announced it was going into lockdown. All businesses were closed or switched online. It was the worst moment to look for a job, especially in the marketing field. Everyone was so scared about the pandemic. Nobody knew what to expect from the virus.

I was desperate. I needed a job to survive, to pay my bills, to feed my son and myself and settle down somehow. The situation I found myself in was horrifying. We’d been through a lot of challenges before. Our immigration to the US from Russia wasn’t the easiest one. But with hindsight, what happened in California just made me so much stronger.

I had a car so I started searching for what type of work I could do with that. I wasn't accepted by Uber, because I had less than a year of driving experience on American soil at the time and my license was from New York State. I then started looking at food delivery companies, who did not have limitations in terms of driving experience. I applied for Postmates first. And this was the first gig job I ever did.

My first order was a complete failure. I could not understand how to find the person I was delivering to and I tapped on “delivered” too fast. Nothing happened to my account and I hope the person who ordered food got their money back. I felt terribly sorry that I failed at my first attempt. It really forced me to get out of my comfort zone. I’d already done so many times over the course of my 3 years of living in America, but this transition was a particularly difficult one.

When based in Brooklyn, I lived in Brighton Beach, where I’d take the subway or just walk around. We had Russian grocery stores with almost no American food. We had pharmacies with Russian medicines. When I moved to California, it felt like I’d just moved to America from Russia.

I was new to San Diego. I’d almost forgotten how to drive. I’d driven in Russia before, but I hadn’t driven for 3 years before I bought this car in California. I had to adapt quickly and battle through a lot of stress. I started pushing myself into accepting change and learning new things as much and as fast as I could. There was no other option.

Later on, I switched from Postmates to Amazon Flex. It paid better than Postmates. However, still not enough to survive. Living at my friend’s place for the first 2 months certainly helped me get through those hard times. I was initially making too little to survive and I needed time to learn and find the right balance in my different gig endeavours.

Amazon served as a good ‘gig school’, too.

Doing Amazon Flex, I would either accept an order and drive to the Whole Foods assigned location to pick up all bags that were ready to be delivered or accept shifts and deliver regular packages.

Shifts that I could accept in advance were always during the evening time, never before 4-5pm. Then, you’re given 3 or 4 hours of work depending on the number of orders to deliver. The packages would fill up my trunk and take up my back seat, too. During daytime, it would have been okay and probably faster. At night, I was always late.

You have to arrive at the location and make sure it’s the correct location. This is easier if you’re delivering to a house, but a lot of San Diego neighborhoods have gated living communities and in most cases, you have zero instructions on how to get inside. When I think back to how stressed I was back then, I just look at the beautiful place where I currently live in Massachusetts, NO GATED COMMUNITIES and mostly houses to deliver to, and I thank God for this happiness.

Plus, you’ll often have to carry extremely heavy packages up flights of stairs. Or the building might have multiple elevators but no map. Sometimes I’d make a delivery but couldn’t find my way back to my car. I’d be lost until I found someone (who wouldn’t hide from me due to Covid-19) kind enough to help me get out of the building. Honestly, there were moments when I just helplessly cried.

San Diego is a beautiful place to live in. But not to be a gig worker. Thank you, no thank you!

And I felt extremely lonely there. Everyone would hide from eachother. Masks were mandatory, we did not know what to expect. Dealing with all of this as well as arriving in a new place was a lot to deal with.

Afterwards, I realized Amazon would destroy me and my car altogether (~50 deliveries per order, imagine how many times you open and close the trunk/doors). Not to mention the cost of gas, the station where I’d pick up all the boxes was 40 minutes away and if I had to delivery to a faraway location, it could take me over an hour to drive back home.

At this point, I heard about Instacart and decided to try that out as well.

Despite how empty stores were at first, Instacart still worked the best for me. And it still does. Probably because it was less driving and more time spent in the store. But it was a long and a difficult journey for me to come to terms with American food in an American supermarket.

Now my eyes manage to spot the correct product in seconds and my reactions have developed greatly, it actually helps me a lot in other areas of my life too. But I started off worse than from scratch.

Honestly, I felt like a baby who was just learning how to walk.

Also, it took me a while to understand how Instacart ratings worked. And I suspect my initial ratings dropped without my knowledge, because yes, I made mistakes in the beginning, even though I always did my best for each and every customer I worked with. And as many of us know, Instacart’s algorithm is designed in such a way that you can’t see worthwhile orders if your ratings drop low. I learned more about ratings when I moved to Western Massachusetts in July 2020.

Compared to California, I find Instacart so much better in Massachusetts. I was doing it full-time until I got a job offer in September 2020 and have kept Instacart as a side job. Over time, I’ve defined my own way of doing Instacart. My style. My way of communication. My little gifts to my customers. I have a lot of my own little life hacks. I call this type of customer service “heart touching.”

Some customers tip me and say they can feel I care about them as if we knew each other as friends.

It has been a long and hard journey and I put a lot of psychological knowledge into understanding each of my customers and their needs. And ultimately, I just imagine what kind of shopper I would love to work with.

I have so much more to share with you in my next stories. Stay tuned. 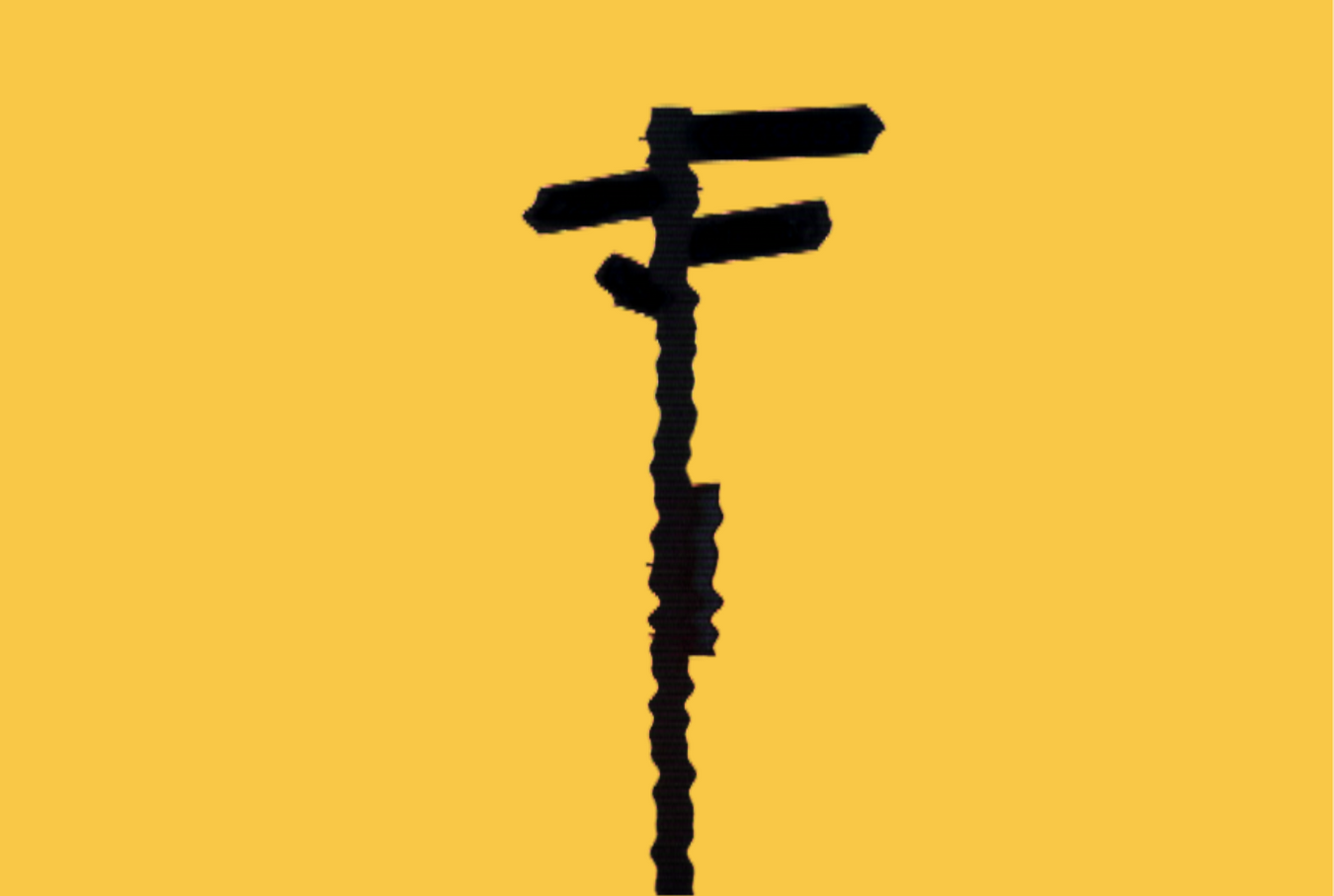 Why I chose to work for Instacart