Could Uber and Lyft be any more greedy? 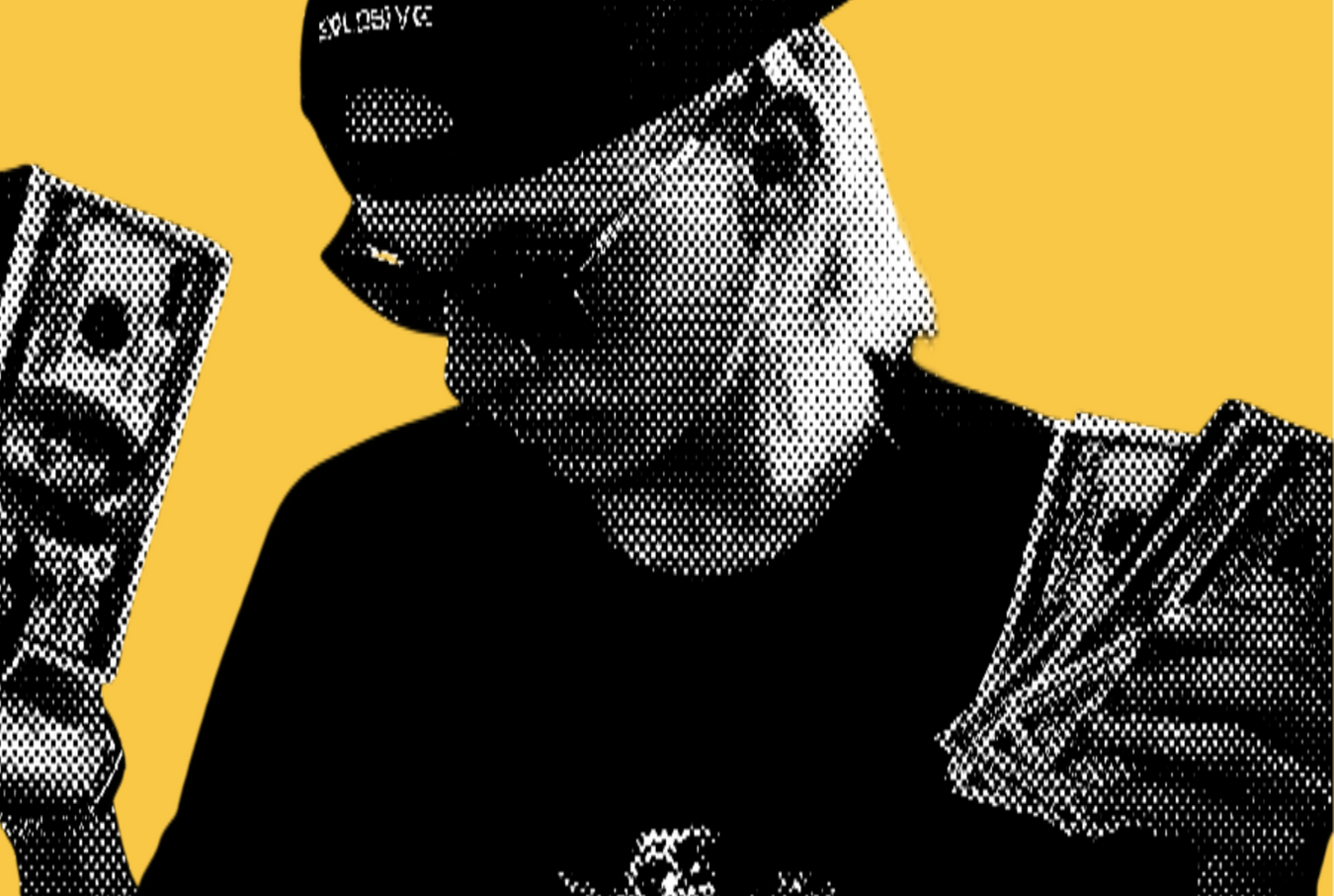 There are so many ways that our time as drivers is needlessly wasted.

The first thing Uber and Lyft did to deceive the drivers was to stop telling them where their passengers were going until after the passenger got in the car. Without knowing where they are going, the driver is unable to discriminate against minimum fares or other trips that may not be worth the driver's time like driving into rush hour traffic.

Even though it's very rare, my record for the most number of trips in an hour is five. Most of them were pool trips. Passengers may think that was a profitable hour, but we drivers all know it was likely the least profitable

Five minimum fares at $2.64 added up to $13.20. A measly amount considering I had to pick up five different groups using my own vehicle and fuel. With my minivan running for an hour, it must have taken more than a gallon of gas. Considering all other expenses and that an LAX run from my house will make me $50 and take less time, that hour with five minimum fares was a waste of time.

Uber and Lyft know short trips are a waste of our time so they created a bonus structure in order to incentivize drivers to do short trips. An example of a bonus that I would get every week was $90 for 55 trips. If I completed the bonus they would only offer me $70 the next week for 55 trips and if I took the week off they might offer me $110 to do 55 trips.

It doesn't seem right that the drivers doing the least amount of work got the best rewards. I digress.

We should never do a trip that ends up costing us money yet everyday we end up doing trips that aren't profitable. It also isn't serving the passengers well when the drivers are forced to deny trips in order to make sure that they make enough money.

Passengers have been complaining for years that they can't get a driver where they are or that the drivers canceled on them. The driver canceled because they often get more money for the cancellation than they would have gotten for the trip.

We know that union support gives us a seat at the table with the app companies to negotiate better terms for gig workers and is proven historically to be the only way to a better life for workers.

But I believe a simpler answer is no ride should earn the driver less than $5.

Any fare below $20 shouldn't allow for any free wait time unless the driver gets to the pick up location earlier than expected. Also fingerprint drivers so we don't have to turn down passengers that are minors since we get at least three kids per day before and after school. Make sure passengers know that they have to have a car seat for their kid so we don't have to refuse their trips. These are all things that waste the drivers time and after years of operation, it's shocking that these companies haven't resolved these issues.

The reason they don't resolve these issues is because they benefit from the structure they've created and even though better serving their passengers and drivers will benefit the company long term and is how a company should operate, the board of directors for these companies seem more concerned about their stockholders.

They don't see the minimum fare as a problem because every time I get $2.64, they charge $5 and take $2.36. Almost the same amount the driver receives. The shareholders love to see profits like that. The share price keeps climbing and the CEO gets a 50 million dollar bonus at the end of the year.

There are laws for how much money an agent is allowed to charge a client. Uber and Lyft are much like agencies that should operate under a similar law that only allows them to take 10% or maybe a little bit more when they provide insurance. If the driver provides their own insurance, then Uber and Lyft should only be able to take 10%. 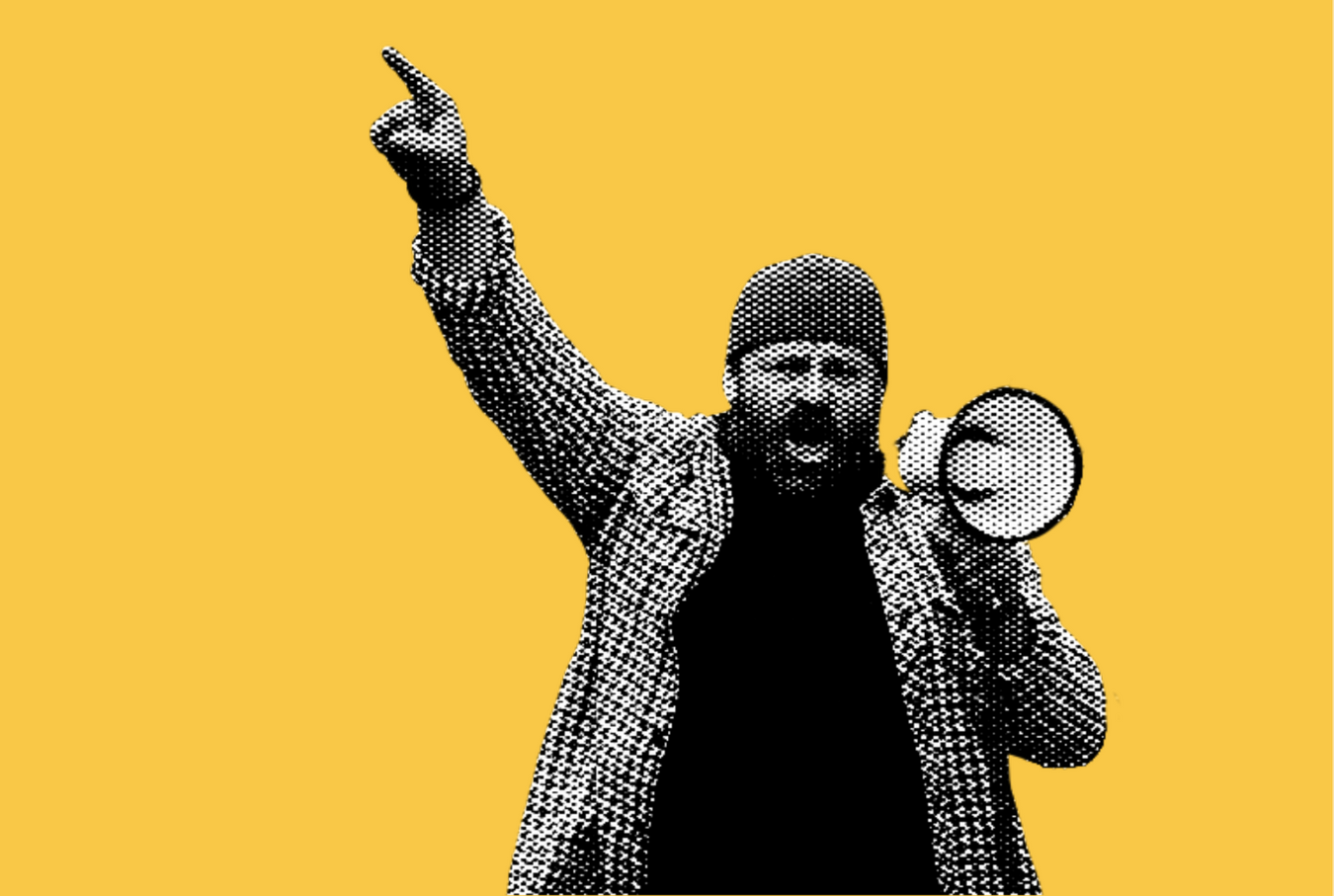 By
Dave The Uber Slave