Most of the "gig worker content" you find online is either created by non-gig workers, focused on platforms (and their perspectives) or purely geared towards "helping gig workers to maximize their income." Where are the stories, why’s all the content so "informational" and why is no one letting gig workers actually own the narrative and tell their side of the story?

Tipped is all about celebrating and supporting the gig worker community, telling their stories and amplifying their concerns and opinions until the rest of the world takes notice. Tipped is an independent project funded by Appjobs.

A Journey With T
Contributor 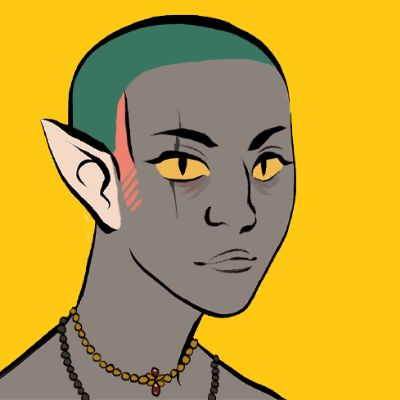 Follow us on social media for the latest gig worker-related news, Tipped releases, upcoming events and random ass memes. Hit us up if you want us to retweet / reshare an important message you'd like to get out to the community.

While Tipped is funded by Appjobs, it nonetheless remains an independent project with its own vision, objectives and principles. Unless specified otherwise, all content is created by Tipped contributors who are currently doing gig work, or have done gig work in the last 2 years. Seeing as the fundamental aim of Tipped is to support the gig worker community and provide gig workers with a platform where they can voice their perspectives, tell their stories and relate to one another, there are certain editorial standards and values we have a duty to uphold and wish to communicate to all readers, viewers, listeners and future event attendees:
‍
•  Decisions regarding content choices, angles and formats are completely free from any outside editorial pressures, including those from the project financers. Tipped is for gig workers, by gig workers, and gig workers own the narrative.
‍
•  Content is deemed Tipped-friendly, i.e able to be published to the platform, if it provides value to other gig workers or creates constructive conversation. This can be in the form of advice workers can learn from, information workers can make decisions upon and/or perspectives and stories workers can relate to. We can and will refuse to publish content that doesn't abide by these rules.
‍
•  By gig workers, for gig workers. In other words, we won't be featuring gig platforms and their executives. This isn't a stance against platforms, this is a stance for gig workers. Countless other media publications give platforms the opportunity to voice their perspectives but Tipped is focused on giving gig workers the opportunity to be heard.
‍
•  We have no political affiliation or agenda. We're not looking to promote a certain type of gig worker or ideology. As long as the content you produce abides by certain ethical standards, i.e isn't harmful or offensive to certain groups, and provides value to gig workers or creates constructive conversation, any gig worker (drivers, couriers and shoppers for the time being) can contribute to Tipped.
‍
•  Contributors are selected based on collaboration potential (can we work well together, can you deliver the content) and editorial considerations (topics/formats contributors wish to cover VS topics/formats previously covered, current schedule, editorial budget etc.) and are compensated for their contributions.
‍
•  We get to know potential contributors before agreeing to collaborate. You can create a piece of content and send it to us directly but we can't promise we'll publish it. It's better to start by letting us know you'd be interested in contributing so we can discuss possibilities first.
‍
•  All content is and will be created by current or former gig workers, or, in special circurmstances, our in-house editorial team. Content will only be created by our in-house editorial team in special circumstances, i.e for one-off documentaries and annual reports. We verify all contributors are currently doing or have done gig work.